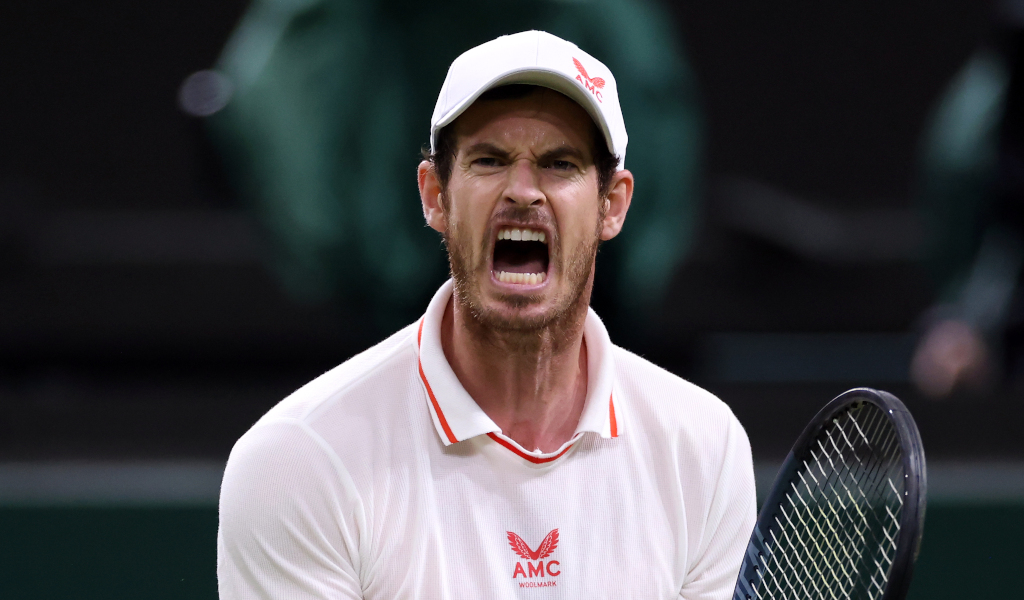 Team Europe have bolstered their squad for the 2022 Laver Cup by adding Andy Murray to the line-up that already features Roger Federer and Rafael Nadal.

The sixth edition of the annual team event will be staged at London’s O2 Arena in September and former world No 1 Murray is set for his debut appearance.

“I love playing as part of a team and there is a great atmosphere and intensity to the event. I’ve heard lots of good things and I’m excited to be teaming up with both Roger and Rafa for Team Europe.”

Federer, who will play in the event for a third time, welcomed his new team-mate with a “Europe Avengers assemble 💪🏼 #teameurope #London” tweet.

Team Europe captain Bjorn Borg said: “I am extremely excited to have Andy on our team. He is a dedicated, ferocious, and inspirational competitor who has re-established himself at the top of the game. He will be an incredible asset for the home team in both singles and doubles.”

Team Europe will be gunning for a fifth consecutive title at this year’s tournament, which will run from September 23-25.