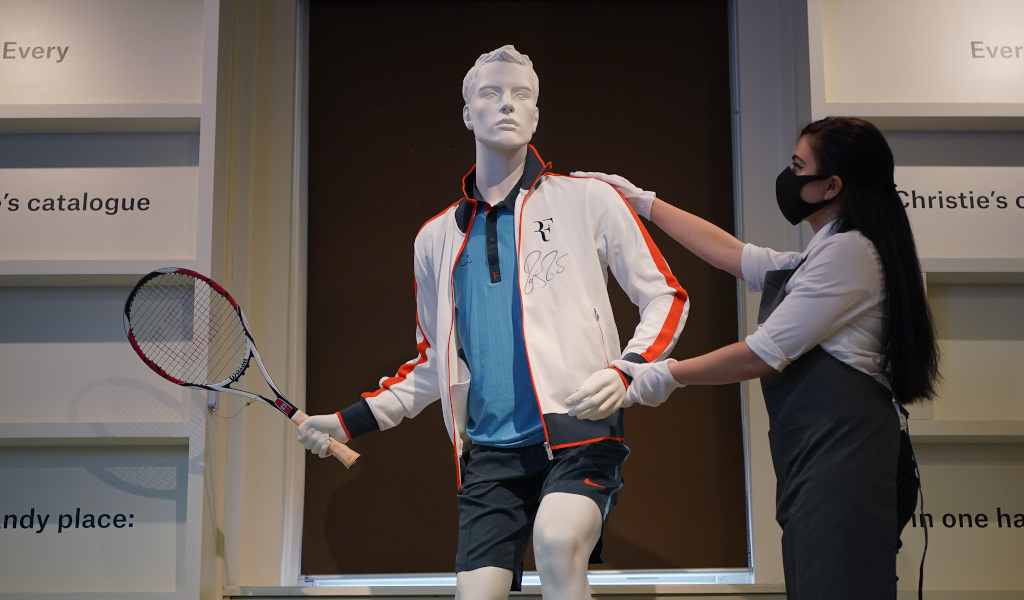 Swiss tennis great Federer announced earlier this year that he would be put mementos under the hammer in two auctions – The Live Auction and The Online Auction – at Christie’s to raise money for The Roger Federer Foundation.

Christie’s were hoping The Live Auction would raise £1 million for The RF Foundation, but it exceeded those expectations as £1,329,375 was raised for the foundation, which empowers vulnerable children and provides educational resources to children in Africa and Switzerland. 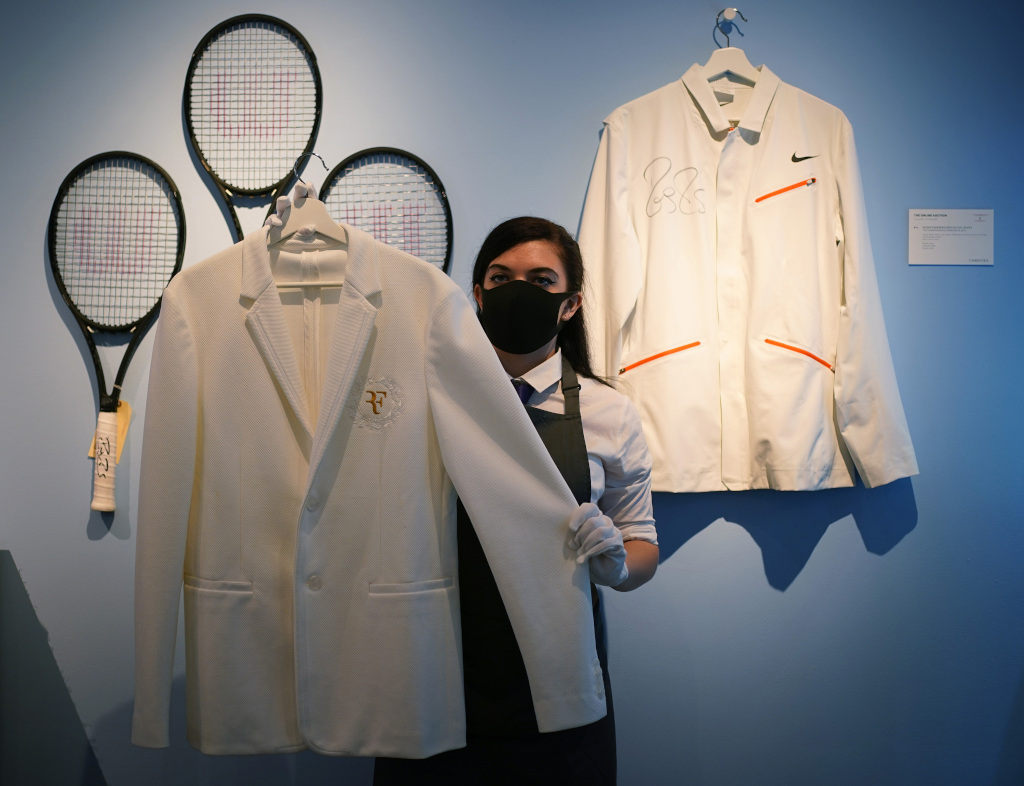 “I can hardly believe that the first 20 lots raised £1,329,375,000. I want to thank all those who bid for my sporting memorabilia and wish the buyers much joy with them,” 20-time Grand Slam winner Federer said.

“I feel very humbled by this first result today knowing the proceeds will allow additional projects that can be undertaken by The Roger Federer Foundation.”

The Online Auction, which includes 300 lots charting Federer’s career from the early days of the Sydney Olympics in 2000 to matches from 2021, opened on June 23 and will run until just after Wimbledon.

He added: “I now look forward to seeing the results from The Online Auction of my sporting memorabilia, which remains open for bidding until 13/14 July, and to playing in The Championships at Wimbledon.”