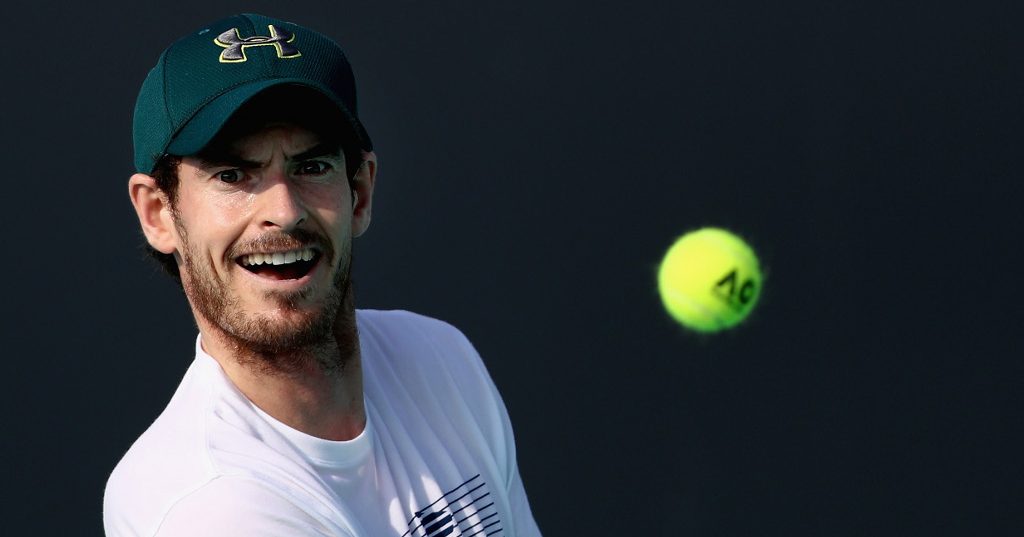 Andy Murray will return to tennis after almost a year out at the Queen’s Club next week, it has been confirmed.

The former world number one has not played since last year’s Wimbledon due to a hip injury, which required surgery.

He opted to delay a decision until Saturday, but it’s now been confirmed that the decision is a positive one.

Andy Murray has confirmed that he will play in the Fever-Tree Championships. 😃

He will be in the main draw, which will be made at 12pm, live on our Facebook page.

“Andy Murray has confirmed that he will play in the Fever-Tree Championships,” the tournament said on its official Twitter account.