Comment: Why the French Open is the best Grand Slam spectacle Tennis has to offer 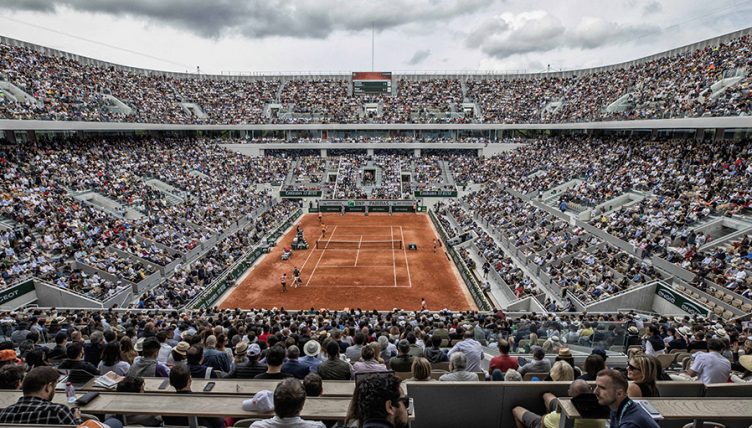 The French Open is upon us and, while it may not be the most loved Grand Slam among players, Michael Graham explains why its his favourite of the big four to watch.

Agassi, of course, was no jobber when it came to tennis. He is part of an exclusive club to have won the coveted ‘career slam,’ but his disdain for the French Open is obvious.

“I fought so hard to win the French Open one time and this guy (Nadal) has won it 10 times, which is just amazing,” Agassi said before the Spaniard won his 11th crown last year.

Of course, it is possible. Nadal has done it and more. This year, Nadal will chase title number 12, and there won’t be many people on tour expected to get even close to being to stop him.

Legends Arthur Ashe, Boris Becker, Jimmy Connors, Stefan Edberg, John Newcombe, and Pete Sampras all have something in common: that they failed to win the career slam because they were unable to win the French Open.

So just what is it about the red dirt of Roland Garros that makes it such an in hospitable place? The argument has been forwarded that it is simply a case of rarity, but that doesn’t really stack up.

It was a similar, yet less extreme, story for Mats Wilander. The Swede won three French Open titles, but was denied the career slam by failure at Wimbledon, where the furthest he was able to go was the quarter-finals.

In 1995, though, in the French Open semi-final against Yevgeny Kafelnikov – the closest he ever came to winning it – his refusal to adapt cost him.