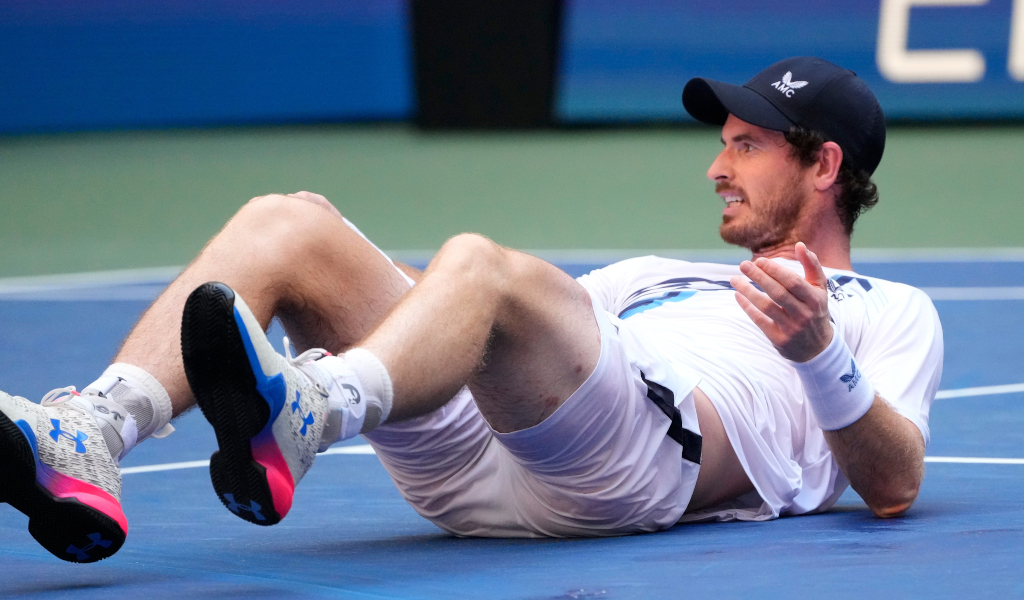 Andy Murray is only “going to get better and better”, but he is unlikely to win another major as the rigours of Grand Slam tennis will prove too much for him, according to Tim Henman.

Former world No 1 Murray underwent hip resurfacing surgery in January 2019 and, although he returned to action in June and then won the Antwerp title in October, he has struggled to put together a consistent run of form as he has suffered various niggling injuries.

His low ATP Ranking has also meant he has also been handed tough draws at the Grand Slams and he is yet to make it to the second week of a major since 2017 with a third-round exit at Wimbledon this year his best display.

His former Davis Cup team-mate Henman believes Murray’s game is “trending in the right direction”, but doesn’t think he will add to his three majors due to the nature of Grand Slam tennis.

“In my opinion, for him to win best of five set matches, seven times, over a fortnight with a metal hip is a step too far,” he told talkSPORT.

“I say that also knowing that he loves to prove people wrong and I’d be delighted if he proved me wrong.

“He’s played some quality players – [Stefanos] Tsitsipas in New York was an example, he’s played [Hubert] Hurkacz twice, including in the semis in France in a Tour event.

“His game is definitely trending in the right direction and if he can stay injury free without any other niggles or setbacks, I think his game is going to get better and better.”