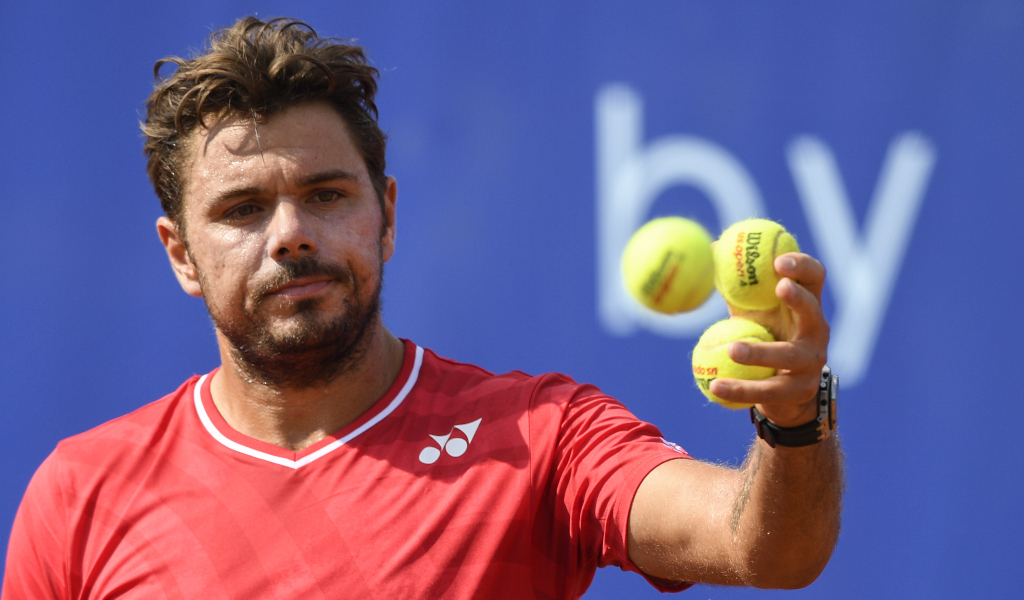 Three-time Grand Slam winner Stan Wawrinka’s hopes of competing at the 2021 French Open are over after he failed to recover following foot surgery.

The 2015 Roland Garros champion underwent a “small procedure” on his left foot at the end of March, adding that he would be “out for a few weeks”.

Although the 37-year-old has returned to the practise courts, he has not recovered in time for Roland Garros and will miss the clay-court Grand Slam for the first time since 2004.

“After having a small surgery on his foot in March, as much as we had hoped he’d be ready to play in Paris, he wasn’t able to come back to full fitness in time,” a statement read.

It added: “Stan is now working hard with his team for the grass court season and hopes to hit the ground running in June.”