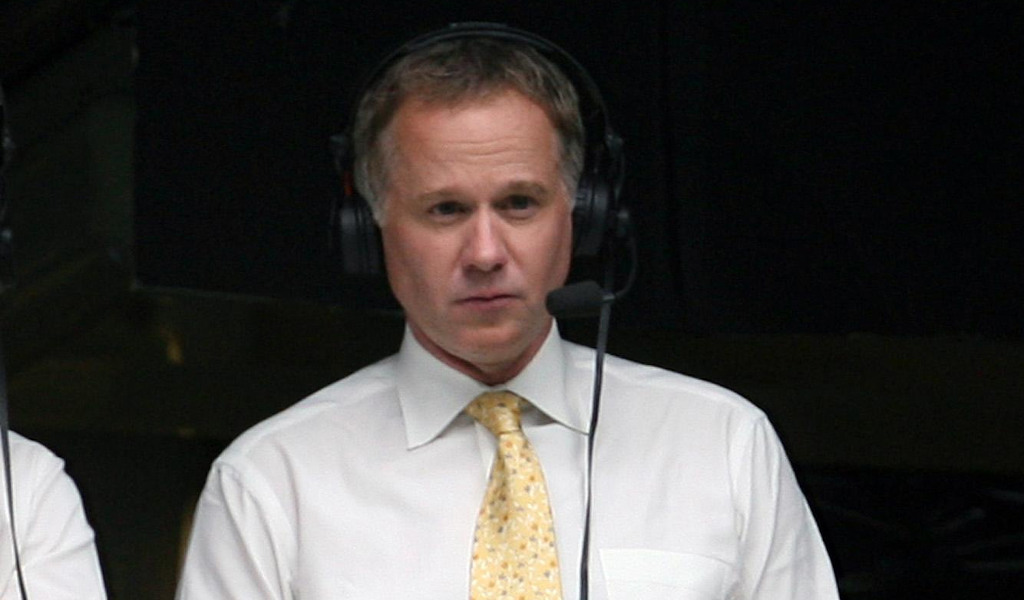 Former American tennis player Patrick McEnroe says he is feeling “100%” again after recovering from a mild case of coronavirus.

The 53-year-old McEnroe, a former French Open doubles champion and the younger brother of seven-time Grand Slam winner John, revealed on social media that was struggling a few weeks ago and tests have now confirmed he tested positive for Covid-19.

“I got some minor symptoms 10 or 11 days ago,” McEnroe, who works as an ESPN analyst, said. “My test just came back positive. I just got it this morning.

“That’s the bad news. The good news is I feel fine. My symptoms have passed and I feel really 100%.

“I’m an example of someone that has been able to fight through it and I’m doing absolutely fine.”

McEnroe, who lives in New York City, reached a career high of 28 in the world rankings and won only one singles title while also captained the US to Davis Cup glory in 1997.