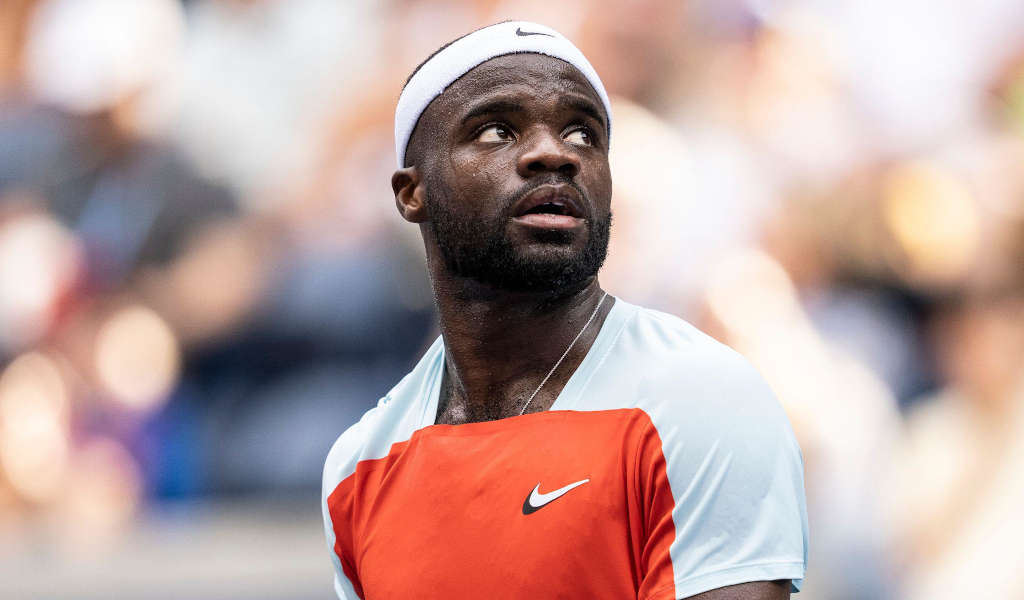 The era – or three – of the Big Three is coming to an end and Frances Tiafoe believes there is a “bunch of guys” who will take over the mantle in a “cool new era”.

Rafael Nadal, Novak Djokovic and Roger Federer have dominated men’s tennis over the past three decades as they have won 63 Grand Slams between them, hogged the top spot in the ATP Rankings and set numerous other records in the process.

But they are now during the final few years of their careers with Federer 41, Nadal 36 and Djokovic 35.

And it appears the passing of the baton has started as there is no Big Three in the quarter-final of the US Open after Tiafoe stunned Nadal in the fourth round in New York. Djokovic didn’t make the trip to Flushing Meadows due to his unvaccinated status while Federer is recovering from injury.

“A couple years ago I would have played Rafa and been like, ‘oh, it’s cool to play him,'” the world No 26 said. “But today when I got out there I looked at my team I said, ‘let’s get a win today’.”

As for the open draw, he added: “I am sure everyone is licking their lips at it,” he said. “So am I, but I am just taking it day by day. Crazy things can happen at Slams, especially here in New York. It is going to be a fun ride.”

But who will ultimately dominate the sport once the Big Three retire?

The 24-year-old, who is into his maiden quarter-final of his home Grand Slam, predicts there will be a “Big 12” with the likes of Kyrgios and Alcaraz leading the pack.

“I think Nick is playing great tennis, and is great for tennis,” the American said. “You see him packing stadiums when he’s playing singles, doubles, whatever. Alcaraz is a great personality. [Jannik] Sinner. Myself. People get behind me. You know the American guys, Tommy [Paul], [Taylor] Fritz.

“For sure you’ll probably have someone who probably will cement and be at the top. That’s still kind of happening. We’ll see who that person’s going to be. It’s cool to see a new era.”

Alcaraz has been tipped to dominate the sport and the Spanish teenager is in the running to become world No 1 following Daniil Medvedev’s early exit from Flushing Meadows along with Ruud, who reached the final of Roland Garros earlier this year.

Kyrgios, meanwhile, has been made favourite to win the title following his win over Medvedev and his run to the Wimbledon final. Berrettini also has a Grand Slam runner-up medal after losing against Djokovic at Wimbledon last year.