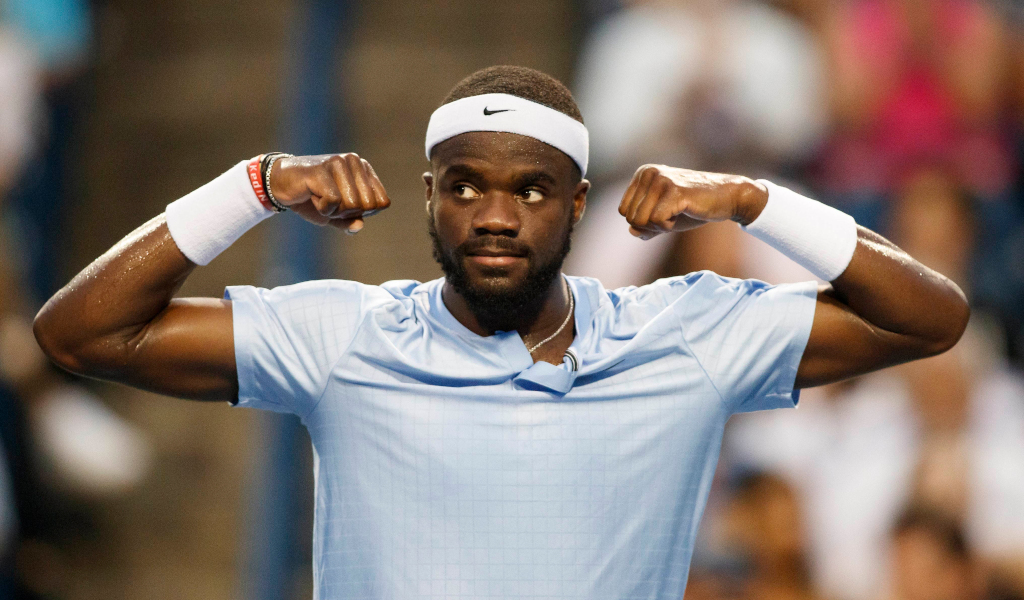 Frances Tiafoe has revealed where he went for a brief post-season holiday before reporting for Davis Cup duty.

Keen to avoid the ‘Maldives Players Lounge’ as he insists that the famous holiday destination is lousy with tennis players at this time of year.

Tiafoe said that he wanted a break from seeing tennis players everywhere.

“I don’t go to Maldives Player Lounge, you know what I mean?

“Everyone goes to the Maldives after the season.

“I don’t want to see players in my off time.

“I wasn’t at the Maldives Player Lounge.”

As it happens, Tiafoe spent his holiday in the Caribbean on Turks and Caicos.

He says that he enjoyed not seeing a single tennis player while he was there.

“I went to Turks and Caicos, actually, with my girlfriend. I had a great time. I didn’t see any tennis players, which was nice.

“Then I was home for a little bit after here. A little bit under the weather a couple days before coming here, so I was just kind of just in bed at the house. I love being home. D.C.’s the best.”

Tiafoe indicated that he wouldn’t be waiting around in Glasgow after the USA’s exit from the Davis Cup instead he is trying to get home to spend as much of the thanksgiving weekend with family as he can.

“We are looking at flights and trying to get my ass home as quick as I can and spend it with my actual family. You know what I mean? Kind of win-win, in a sense, but I’d much rather be here. I mean, I flew all the way out here.”

Tiafoe has plenty to be tahnkful for after a 2022 season that showed signs of great progress and included some landmark wins.

None were bigger than his US Open quarter-final win over Rafael Nadal after he had been on the losing end of some superb contests.

As the American No 2 Tiafoe should find himself taking part in the United Cup, a novel mixed teams event set to be staged in Brisbane, Perth and Sydney from Thursday 29 December to Sunday 8 January 2023.

Brisbane, Perth and Sydney will host their group stage ties from Thursday 29 December 2022 to Wednesday 4 January 2023.

Each of the host cities will feature two groups of three countries, competing in a round-robin format.

The United Cup ties will all consist of two men’s and two women’s singles matches and one mixed doubles match and will be played across two days.

United Cup Group winners from each city will play off for one of three semifinal spots.

Three City Champions will advance to the United Cup Final Four in Sydney to be played at Ken Rosewall Arena from Friday 6 to Sunday 8 January.

The next best-performing team from the group stage will earn a wildcard into the quartet.