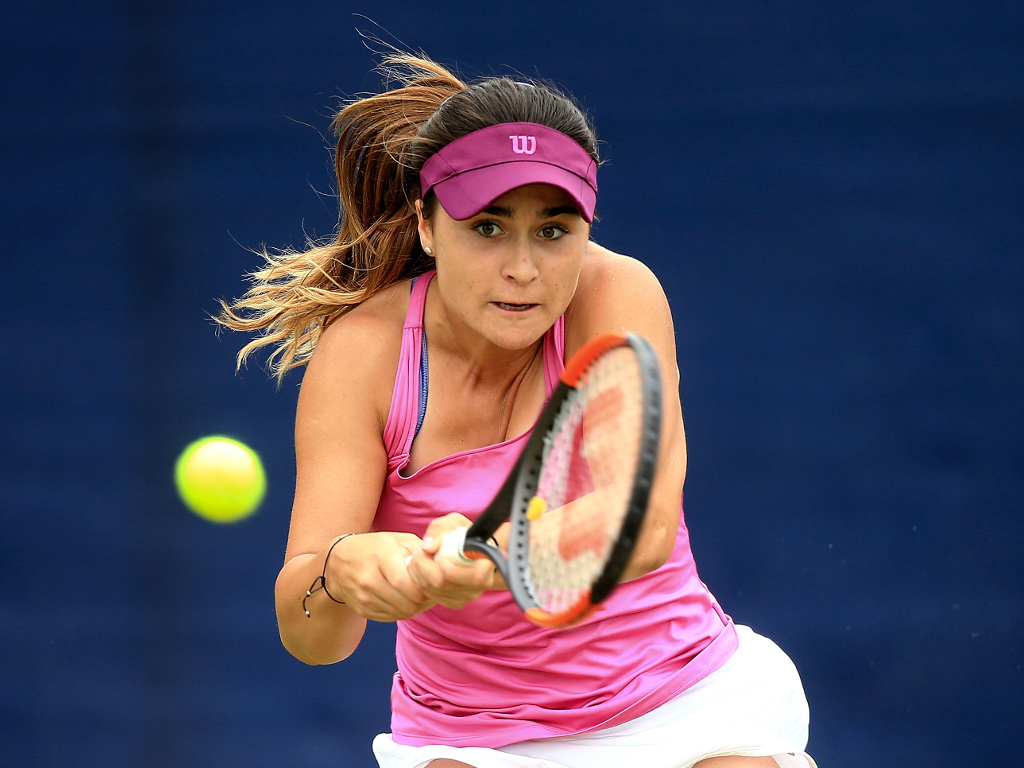 The grass-court tennis season is in full swing and nowhere more so than at Ilkley Lawn Tennis and Squash Club, the next stop on the Fuzion 100 Trophy tour, where players from the world’s top 100 will compete for a share of the $250,000 prize fund between 16-24 June.

Wild-card entries to the tournament have now been decided by the LTA, securing eight players, four men and four women, a direct route into the main draw instead of through the qualifying rounds.

Bringing the best of British to the tournament, each of the 2018 wild cards is from the UK.

Leading the pack for the women is Gabriella Taylor (20), currently ranked No 168 in the world. The British No 5 from Southampton made her WTA (Women’s Tennis Association) main draw debut at Nottingham last week, making the defending champion Donna Vekic work for her win in a tough three-set match (7-5, 5-7, 7-6).

Harriet Dart (21) returns to Ilkley one hundred places higher than when she played in the tournament in 2017 with a world ranking of No 198. Dart, from London, is ranked more highly for her doubles game, No 169, and is likely also to take part in the doubles tournament.

Bristol-based Katie Swan (19), ranked No 216, won her sixth ITF (International Tennis Federation) title in Monzon, Spain, in May 2018 while Scot Maia Lumsden (20) will look to repeat her success from earlier this year when she reached the finals of an ITF tournament in her home city of Glasgow.

Joining the only Brit in the main draw for the Ilkley Trophy, Liam Broady, will be British No 6 Alex Ward (28). The Nottingham-based player with a world ranking No 327 will be aiming to return to the top 200 in 2018.

The next generation of British players are well represented with George Loffhagen (17), No 892, from London and Scot Aiden McHugh (17), No 957. Jack Draper (16) from Sutton joined the pro circuit this year after success in the IFT Junior leagues so will be looking to make his mark at Ilkley.

Thousands of tennis lovers – players, coaches and fans – will descend on the Yorkshire town to enjoy spectacular tennis on impeccable grass courts,

The full draw and event information can be found here: https://www.lta.org.uk/major-events/fuzion-100-ilkley-trophy/