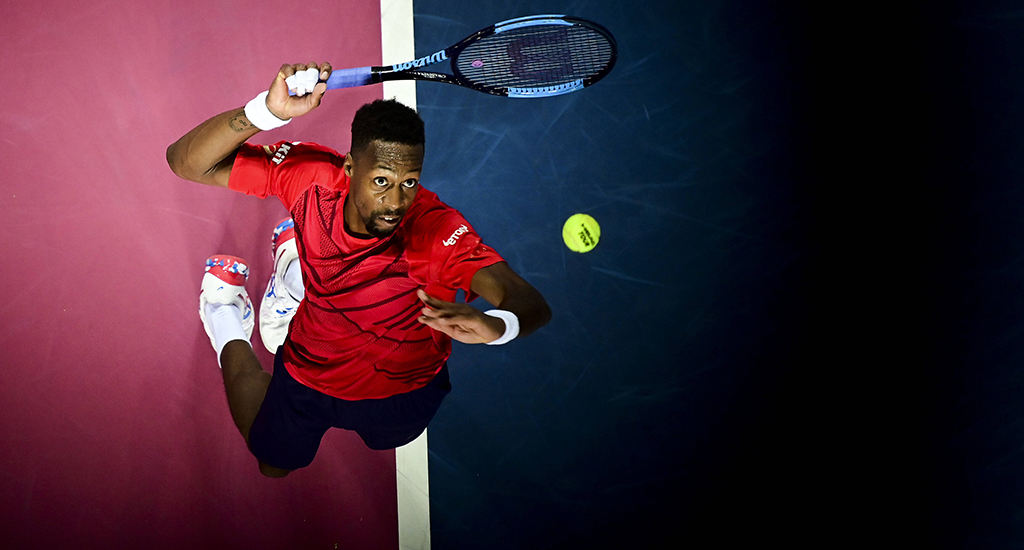 The world number nine, who previously won the tournament in 2010 and 2014, required one hour and 13 minutes to book himself a berth in the last four.

Monfils will face Filip Krajinovic in the semi-finals after the Serbian beat France’s Gregoire Barrere 6-2 7-5 in 75 minutes.

Second seed Ricardas Berankis booked his place in the semi-finals of the Tata Open in Pune with a 4-6 7-6 (4) 6-2 win over Yuichi Sugita of Japan.

The Lithuanian will face Czech Jiri Vesely who saved two match points before edging past Ilya Ivashka 2-6 6-1 7-6 (11) in two hours and 30 minutes.