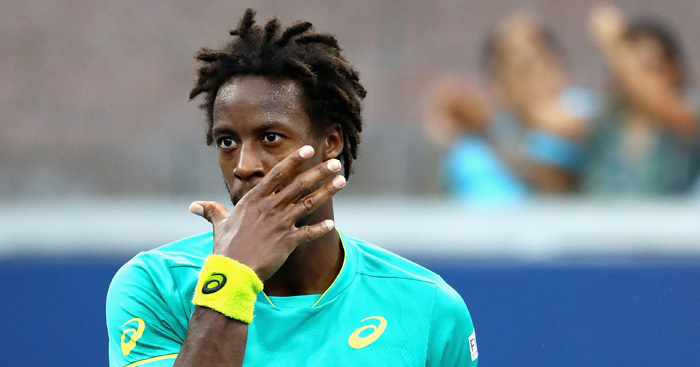 Speaking to El Mercurio ahead of his Quito debut this week, the Frenchman was asked about his thoughts what the duo have done for tennis.

“Definitely, Roger must be called the gentleman of tennis,” he said.

“We’re not talking about just one champion, he is already a legend. Michael Jordan is [a legend] in basketball and we have him in tennis. I am impressed by his personality.

“I know him personally, he’s my friend. His legacy on the court will last a long time and that is admirable.”

About Nadal, Monfils added “I met Rafa when I was about 11 years old.

“We played from when we were small. There’s Roger, but we have an incredible man in Rafa. The shape of his shots, his slice. I have a lot of respect for him. I think Roger and Rafa are already legends.”