Gap between top and bottom seeds widening ahead of Wimbledon 2019 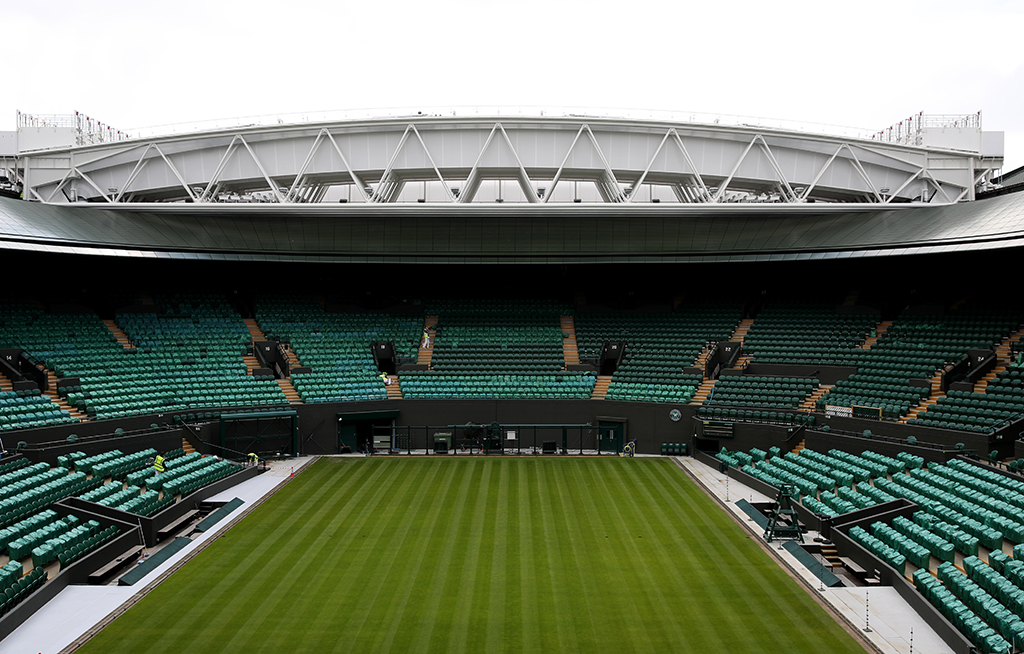 From the Victorian era to the present day, no Wimbledon finals ever passes by without a major story to tell, and there is nothing more satisfying than seeing an outsider or a snow-white debutant fell a giant.

Who, for instance, can forget Australian star Jelena Dokic? She remains the only WTA Grand Slam entrant to beat the number one seed as a qualifier. At the tender age of just 16, her straight-sets victory over Martina Hingis in 1999 sent shockwaves through the Wimbledon crowd:

Right now, the sense of awe at a similar upset would be more pronounced than ever, with the top seeds of each division currently commanding vastly different odds.

As of June 2019, prior to the start of the Wimbledon 2019 qualifiers, Mens title holder Novak Djokovic is the default leader, while reigning Women’s champion of Wimbledon Angelique Kerber is priced with relative distance for a Wimbledon champion.

While the latest tennis odds suggest that there are only two or three realistic candidates to triumph in both singles divisions, the slick, fast pace of the famous grass surface can often stun many a favourite, regardless of how firmly history is on their side.

With the younger newcomers naturally able to mix speed and stamina, even if perfect accuracy is still somewhat lacking, it is always well worth looking back at some standout stunners from previous years. Often, those who pull off a shock win will use that as a launch pad to growing their all-round profile, and this is something that the lower seeds (as shown below) will certainly want to take notice of, as they are the most vulnerable to a shock from a non-seed:

Going back to Dokic’s aforementioned win over Hingis, the pace of the game on the famous grass court was certainly a factor. Indeed, the 6-2, 6-0 scoreline represented a crushing victory, and the sight of a qualifier winning a set against the world’s finest, without conceding a single game, only happens perhaps once every lifetime.

As of summer 2019, this is the only time any number one seed has been eliminated by a qualifier. Far from being a fluke, however, Dokic went on to score another straight-sets win, against Mary Pierce, before finally, and gallantly, going down to Alexandra Stevenson.

Four years after this, Ivo Karlović made the Wimbledon headlines as an underdog, beating the reigning trophy holder Leyton Hewitt. Most remarkable was the fact that this was Karlović’s first Grand Slam match, with the result making him only the second man ever to beat a reigning Wimbledon Open champion in the first round:

The following year, he beat another seeded man in the first round, Thai hitter Paradorn Srichaphan, coming from a set down to win.

Another seed would fall in the third round, with an intense battle seeing Karlović win out in two of three tiebreakers against Feliciano López, before dispatching him 7-5 in the fourth set. That run to the fourth round is still Karlović’s joint-best performance at Wimbledon.

These are but two examples of just how much can change over the course of just an hour’s action at the world’s oldest Grand Slam tournament.

The 2018 tournament also carried on this tradition, with Donna Vekic and Guido Pella beating Sloane Stephens (#4) and Marin Čilić (#3).

However, Goran Ivanišević remains the ‘bar’ where Wimbledon shocks are concerned, and remains the only Wildcard to win Wimbledon in the Open era, doing so in 2001 with a rank of 125th prior to the tournament.