Garbine Muguruza battles through, but Elina Svitolina and Johanna Konta out 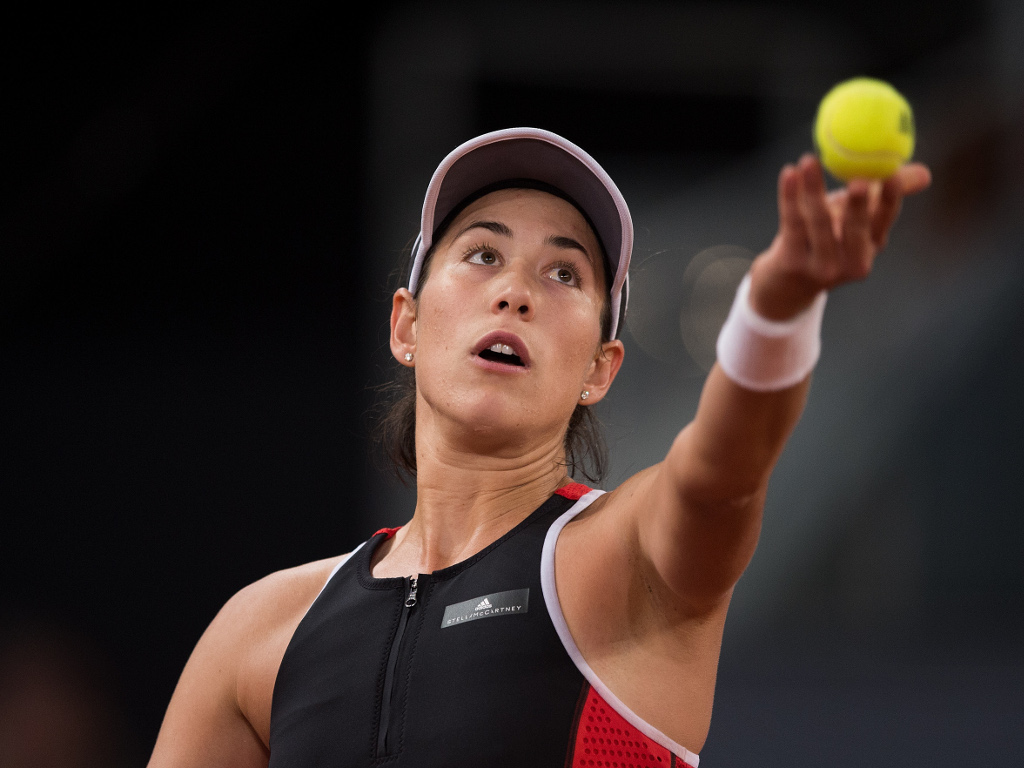 Garbine Muguruza reached the third round of the Madrid Open for the first time in her career, but Elina Svitolina and Johanna Konta bowed out.

“I felt that she was playing very good,” the Spaniard said after the match. “It didn’t feel like a second round or something… In front of me I had [practically] a top 10 player, that’s how well she was playing. Everything was working out for her.

“I just stayed composed… And I’m proud that I was able to be calm, to go for my opportunities in the second set and in the third set. I just felt all the time I was very close but didn’t take the lead.”

Muguruza will face Daria Kasatkina next after the 14th seed from Russia beat Sorana Cirstea 6-3, 6-1.

There will be two Spaniards in the third round as Carla Suarez Navarro claimed an upset 2-6, 7-6 (7-3), 6-4 win over fourth seed Svitolina.

“I’m feeling great, I’m very happy because at the end of the day, these type of victories are the victories that you need,” the world No 25 said after her win over the Ukrainian.

Suarez Navarro will be up against Bernarda Pera after the American beat Johanna Konta 6-4, 6-3.

It is the second time this season that Pera has managed to get the better of Konta as she also beat the Brit at the Australian Open.

“I was nervous at the beginning – we played each other twice already this year,” Pera said. “I lost to her on hard, but I knew how I had to play and I’m happy that I executed.”