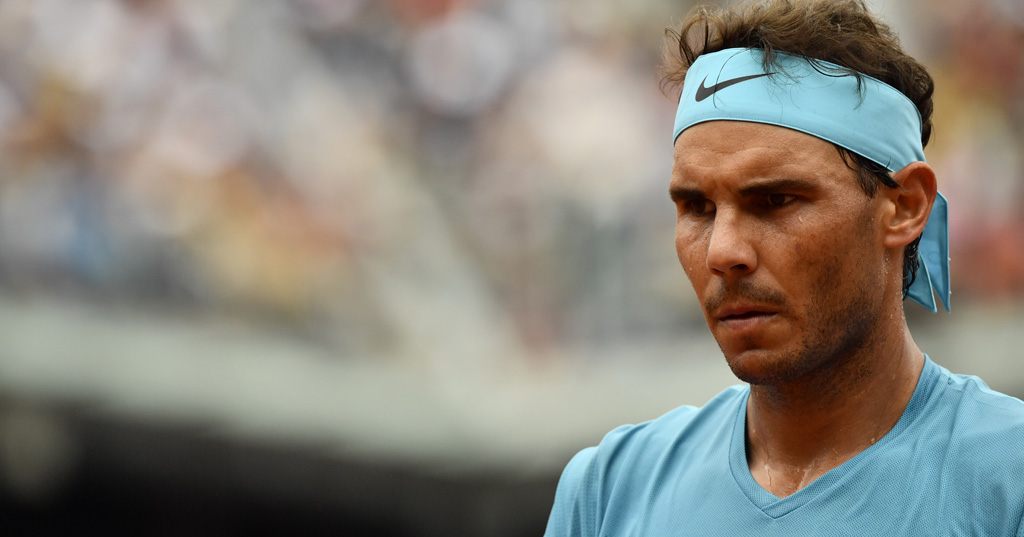 Richard Gasquet says Rafael Nadal is next to impossible to play on clay given his range of shots.

The Frenchmen lost to the world number one in straight sets at Roland Garros on Saturday, and he has been trying to explain exactly what makes the Spaniard so good.

“You see the quality of his ball. He strikes strongly. Deep ball. When he plays on his backhand, he has an intensity which is monstrous. You know it, you have to hold on for all points. But I really have trouble with his forehand that comes to my shoulder every time.

“It’s not easy for me, for my game, and it’s what hurts me against him, because 90% of players I can control this diagonal, and with him it’s complicated. Then it’s the centre court. There was a lot of rebound, very high rebound today, so with his quality of ball, it wasn’t easy.

“He has a different game. It’s difficult to practice with players who play like him. You know, between right-handed and left handed, it took me time to get into the match.

“He won’t give you a point when he gets ahead of you. You know it’s going to be very complex. But the quality of his forehand hurts. But it’s no surprise to anyone. But that’s it. It’s an incredible strength every time he strikes a forehand.”