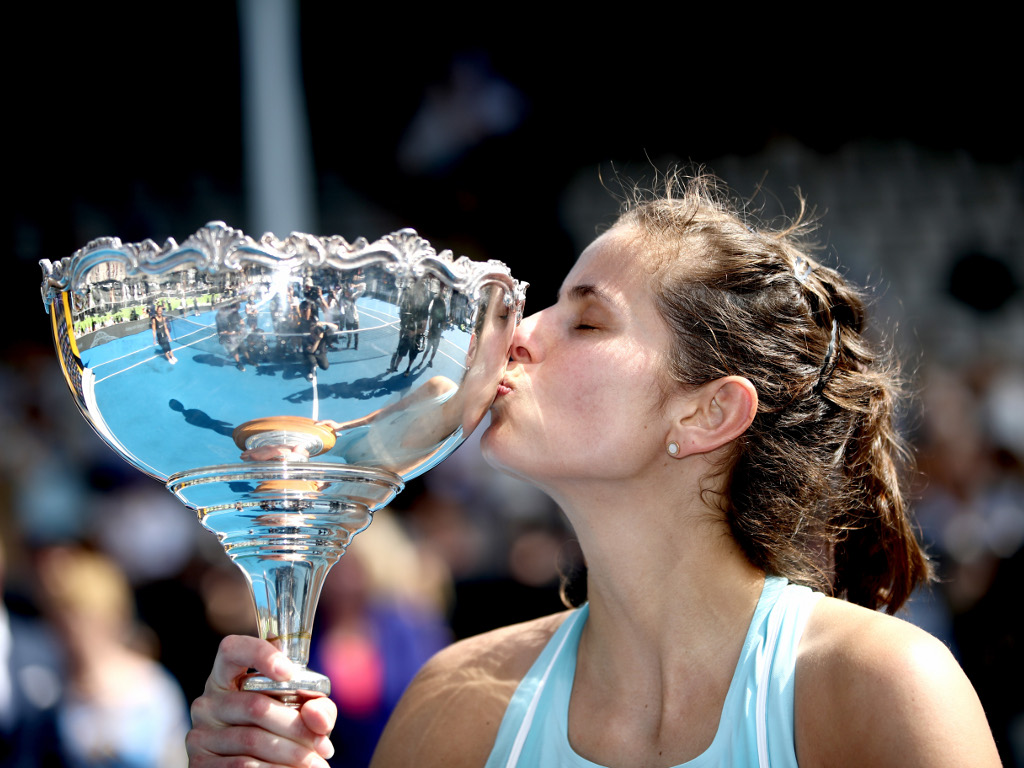 World No 14 Julia Goerges continued her excellent form on Sunday as she beat Caroline Wozniacki in the Auckland Classic final to win her third consecutive title.

The German dominated from start to finish as she beat Wozniacki 6-4, 7-6(7-4) to extend her winning run to 14 consecutive matches.

The Auckland Classic is Goerges’ fifth WTA Tour career title and her third successive tournament win after she won Kremlin Cup and WTA Elite Trophy at the backend of 2017.

“It feels amazing, but it’s not just about winning here but about my consistency over the last few months,” she said.

“I have become much more mature, that’s thanks to my team who have really changed my brain.”

Wozniacki, meanwhile, was happy to have reached the final and is now focused on the Australian Open, which starts Monday January 15.

“I have got a lot of matches under my belt and it was the type of preparation I hoped for,” she said.

“Hopefully it will be a great couple of weeks.”