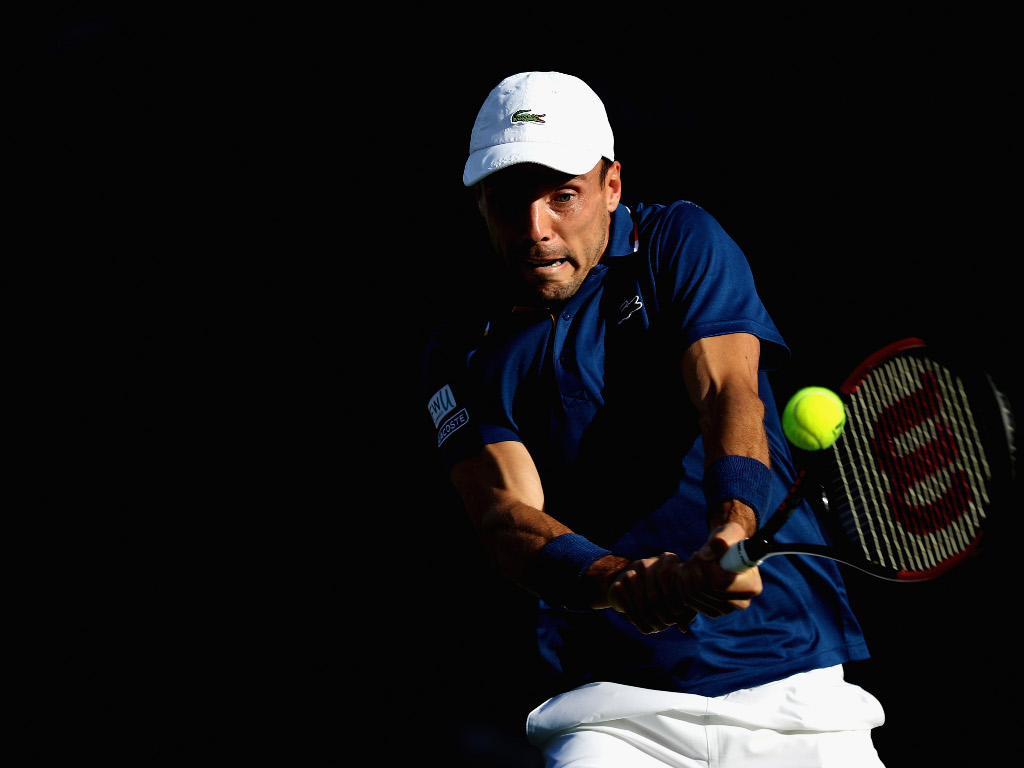 Third seed Bautista Agut claimed his first ATP Tour win in three matches as he beat Florian Mayer 6-3, 6-4 in one hour and 17 minutes.

He struggled on his serve though as he was broken three times, but luckily for him Mayer had his own problems as he lost his serve five times.

“I felt great on the court,” the world No 23 told ATPWorldTour.com. “He was mixing up all his game, and he was playing very aggressively on the return. We made a lot of good returns, both of us…. I think I did a great job.”

A break of serve in the fifth game of the opening set and two in the second set were enough to earn him the win in one hour and 23 minutes.

“I think I am happy with my performance. First match, you always adjust a little bit,” Kohlschreiber said.

“But I felt comfortable in my game, very solid, moved my opponent well and served well. Overall I think it was a good match.”

The German will face wildcard Stefanos Tsitsipas next after the Greek beat Mikhail Kukushkin from Kazakhstan 6-2, 6-7 (5-7), 6-3.

Marcos Baghdatis is also through after he beat Viktor Troicki 7-5, 6-2 while Robin Haase overcame a second set wobble to beat Quentin Halys 7-5, 2-6, 6-4.