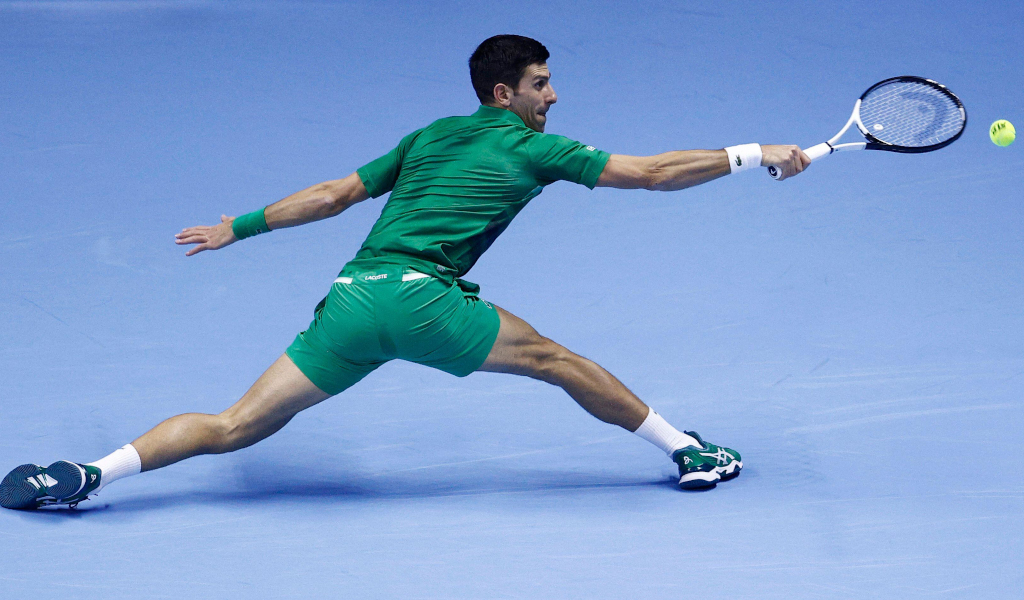 Tennis has seen a major shift in the past decade in terms of the longevity of players and Goran Ivanisevic has given his thoughts on the issue.

Novak Djokovic on Sunday became the oldest player to win the ATP Finals at the age of 35 and many believe he still has a few more years left in the tank. His great rival Rafael Nadal is currently 36 while Roger Federer’s last competitive singles match took place just a few weeks shy of his 40th birthday.

This is in stark contrast to previous generations as 14-time Grand Slam winner Pete Sampras retired at the age of 31, Boris Becker quit at 32 and Stefan Edberg hung up his racket at 30.

Ivanisevic, who coaches Djokovic, himself called it a day in his early 30s, but he doesn’t think today’s players are necessarily fitter than the previous generations.

“I stopped because of my shoulder. I had a surgery. I could not come back any more,” the 2001 Wimbledon champion said.

“I don’t say they’re fitter than us. I don’t agree with that. They’re not fitter. I started to play with a wooden racquets through my career when I was young. To play wooden racket takes [takes a lot out of you]…

“Materials of the rackets, unbelievable. Strings, everything. Yes, they slow down the courts so they train different, matches last longer. For example, Novak, he’s a genius in that. He’s guy who wants to improve all the time. He’s taking care of his body. Look at how he moves on the court, slides. He’s amazing.

“It’s always something that now the world offers you to be better, to improve. I think in that case players are playing in much older age, and they’re playing well. Maybe some of them, they’re playing best tennis. They’re looking unbelievable.

“If I can go back in my time, I will do it a lot of things differently. Now I can watch him and just be impressed every day when we come to the practice, when is a match to be impressed with what he does on the court. Not only him, but other players that I admire to watch. Amazing athletes and tennis players.”