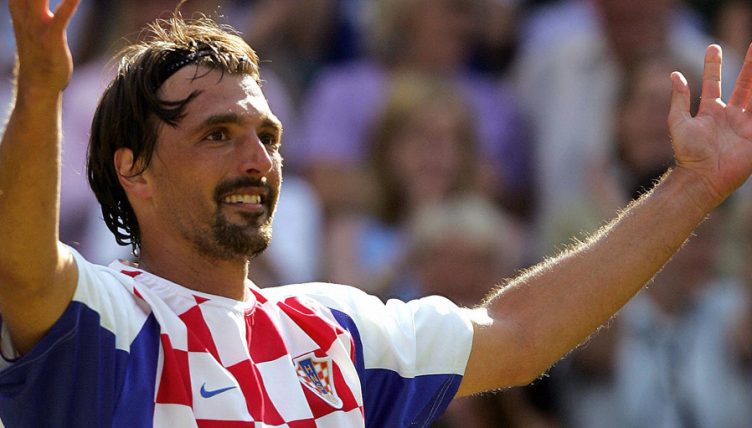 Former Wimbledon champion Goran Ivanisevic has accused England’s excited football fans over being ‘arrogant’ and suggested Gareth Southgate and his English players will be coming home without the World Cup trophy this weekend.

Croatian tennis great Ivanisevic – who is working at Wimbledon this week as coach of quarter-finalist Milos Raonic – is not impressed with the excitement building in England as the nation dares to believe they are closing in on their first World Cup win since 1966.

Speaking to the BBC, 2001 Wimbledon champion Ivanisevic offered up some cheeky comments that many England fans hope will come back to haunt him on Wednesday night.

“I hope we don’t lose to the English because already you say you are in the final,” he said.

Ivanisevic is hoping his charge Raonic is not playing at the same time as the England v Croatia game on Wednesday, as he plans to watch his nation win their semi-final in a pub full of Englishmen.

“I want to watch the match in a pub and watch with other English people and hopefully I will be the last one standing and laughing” he added.

We reckon Goran will need to make a quick exit from the pub if England beat Croatia as a long night of celebrations at the expense of his beloved Croatia will follow.