Goran Ivanisevic stands up for Novak Djokovic: ‘Nobody forced anybody to come into that club’ 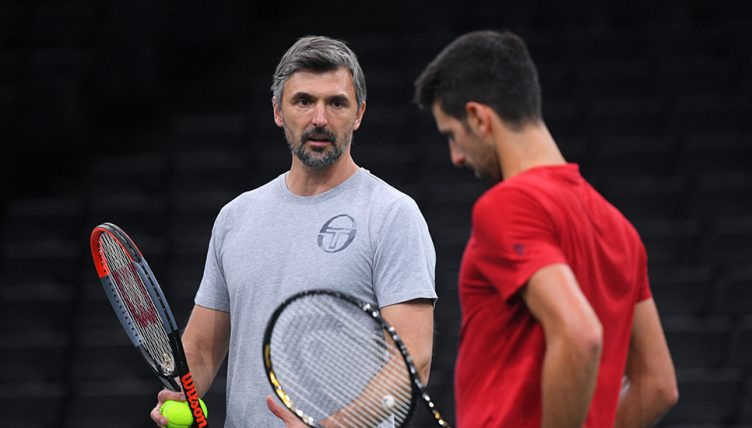 Goran Ivanisevic has hit back at those who have “attacked” Novak Djokovic following his controversial Adria Tour while he has also insisted that the players who went out clubbing should take responsibility for their own actions.

The exhibition tournament came to a shuddering halt earlier this week when Djokovic, Grigor Dimitrov, Borna Coric and Viktor Troicki tested positive for coronavirus. The wives of Djokovic and Troicki also returned positive tests along with two non-playing staff members.

However, the whole event was shrouded in controversy as there was a lack of social distancing from players and spectators while the players took part in basketball and football matches and went out clubbing.

World No 1 Djokovic, the brainchild behind the tournament, has received plenty of criticism, but his coach Ivanisevic backed him.

“Everybody is smart now, and they are attacking Novak. He tried to do a great thing, a humanitarian thing. We were locked down for three months. He organized this tour,” the former Wimbledon winner told the New York Times.

As for the players going clubbing in the middle of a pandemic, Ivanisevic said: “OK, maybe you didn’t need this.

“And how do you know anyone even got infected at that party?”