Goran Ivanisevic on Novak Djokovic and Rafael Nadal: ‘They are going to overtake Roger Federer’ 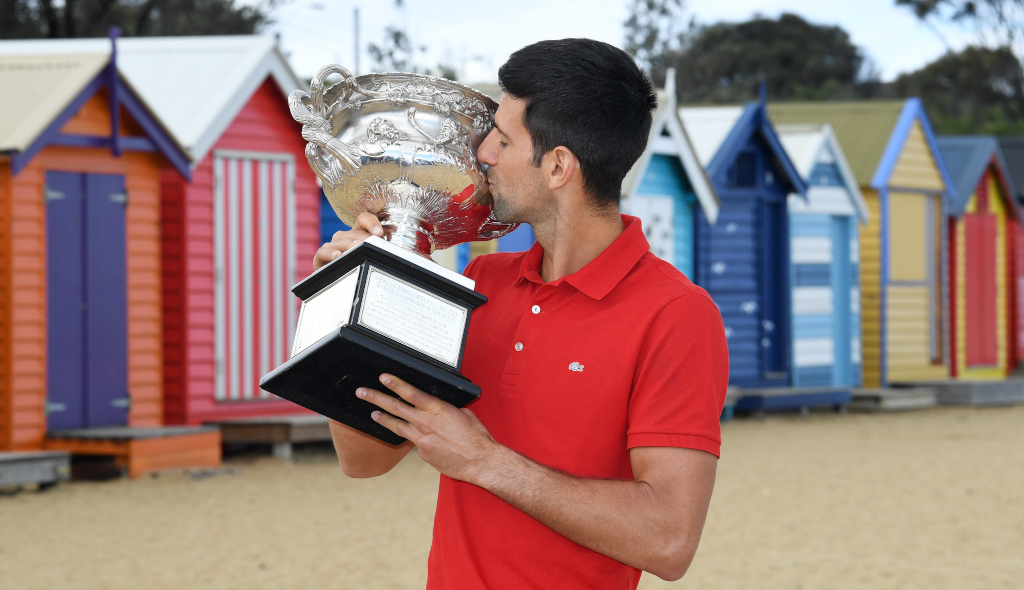 The “young guns are coming” in the Grand Slams, but in the end Novak Djokovic and Rafael Nadal always end up winning the finals and Goran Ivansevic admits “I don’t know where is the end” for the duo.

Djokovic took his Grand Slam tally to 18 on Sunday as he won an unprecedented ninth Australian Open with a stunning three-set win over Daniil Medvedev.

It moved him within two of Nadal and Roger Federer’s record of 20 majors.

The race in terms of who ends up with the most Grand Slams has been a hotly contested affair in recent years with Federer on 20 since 2017 while Nadal drew level with victory at Roland Garros last year.

Ivanisevic, who has been part of the Serbian’s camp since 2019, believes it is only a matter of time before Djokovic and Nadal move past Federer.

A bond that will never be broken 💙@DjokerNole x @RodLaverArena #AO2021 | #AusOpen pic.twitter.com/GH3mSr65dT

“I said a couple of years ago Rafa and Novak are going to overtake Roger, both of them. I still believe that,” the former Wimbledon champion said.

He added: “They surprise me every day. Rafa for sure is going to win one, I hope not two, but I give him one. They are unbelievable. They’re producing better and better tennis… The young guns are coming, they are here but these guys are better, one step better in the finals. I don’t know where is the end…

“Maybe they’re going to overpass Margaret Court and Serena, maybe not. But it’s amazing what they doing on the court. It’s amazing how they perform on the big matches.

“I’m waiting for Roger to come back. It’s going to be more interesting to see what’s going to happen in French and Wimbledon.

“It is just great. The race is there. Who knows.”