Haas: Murray may never be the same player again 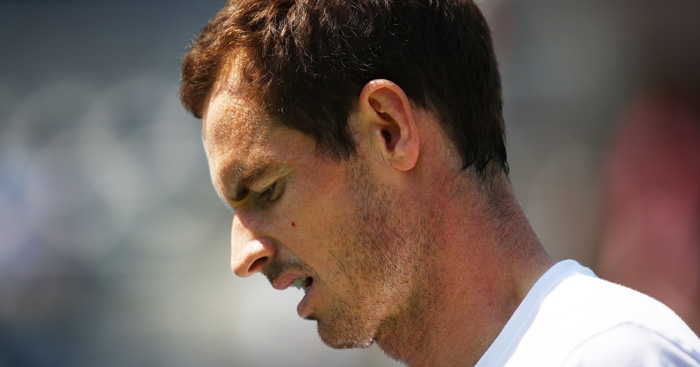 Former world number two Tommy Haas has questioned whether Andy Murray will ever recover from his persistent hip problem.

Murray has pulled out of the Australian Open after failing to beat the injury.

Haas was in a similar position at a similar age, and was forced to undergo the kind of major surgery Murray now faces.

And, speaking to the BBC, Haas questioned whether Murray’s top-level career is now over.

“I was 32 at the time and I knew that if the surgery did not go well or if I didn’t put the effort into rehab it might be the end,” the German said.

“Will Andy ever be the same? Will he ever move the same, with the foot speed that gives him the confidence at the top of the game? That remains to be seen.

“But when you have that nagging pain that is not gong away, you don’t really have a choice but to do it.

“Maybe if he writes off 2018 and then comes back in a year or 18 months, he might feel great at only 32. Look at what the other players are doing in their mid-30s.”