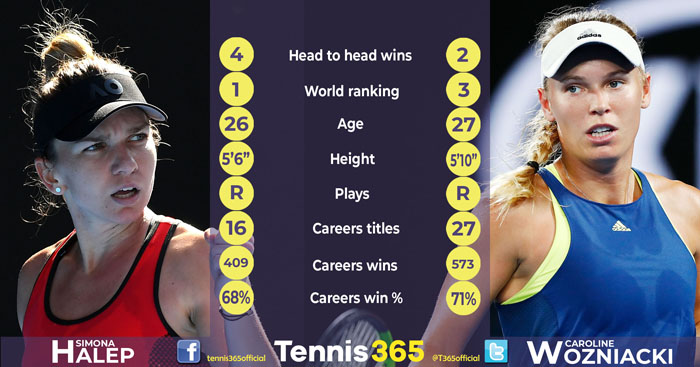 We preview the Australian Open women’s singles final and give you everything you need to know ahead of Simona Halep’s clash with Caroline Wozniacki.

There is absolutely no doubting Caroline Wozniacki’s form so far this season. The world number three has won ten of her 11 games so far.

The only blemish on her record this year was a straight-sets defeat Julia Goerges in the final of Auckland.

Simona Halep can go one better though and boasts a perfect record so far this season of 11 wins out of 11. 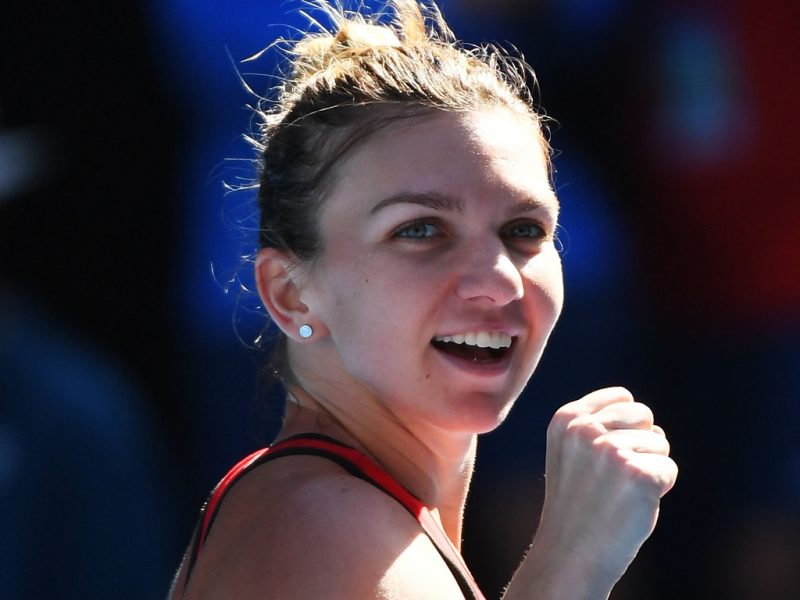 The world number one beat Katerina Siniakova in the final of the Shenzhen Open in December and has shown a genuine resilient streak to come through two monster deciding-set tie-breakers in the Australian Open en-route to this final.

These two players have met six times before and Wozniacki holds the 4-2 advantage, but it tends to be a tight affair when they meet.

However, interestingly, on hard-court surfaces, it’s level with two wins each. This will be their first meeting at the Australian Open.

It will also be their first meeting in a final. They have met at the semi-final stage of tournaments three times before, in Dubai, New Haven, and Stuttgart, with Halep shading it with two wins to Wozniacki’s one.

Halep is not letting her inferior overall record over Wozniacki worry her, and appears positively bullish about here chances – though she concedes that the Dane poses a huge challenge.

“I feel more experienced,” she said of her previous meetings with Wozniacki.

“Also stronger mentally. And the way I play, it’s different. I feel I’m more aggressive. I did 50 winners (against Kerber). Eight aces. I hope to keep this also on Saturday.

Wozniacki can reclaim the world number one spot from Halep should she win, and she’s using that, and not her painful previous Grand Slam memories, as her incentive to come out on top on Saturday. 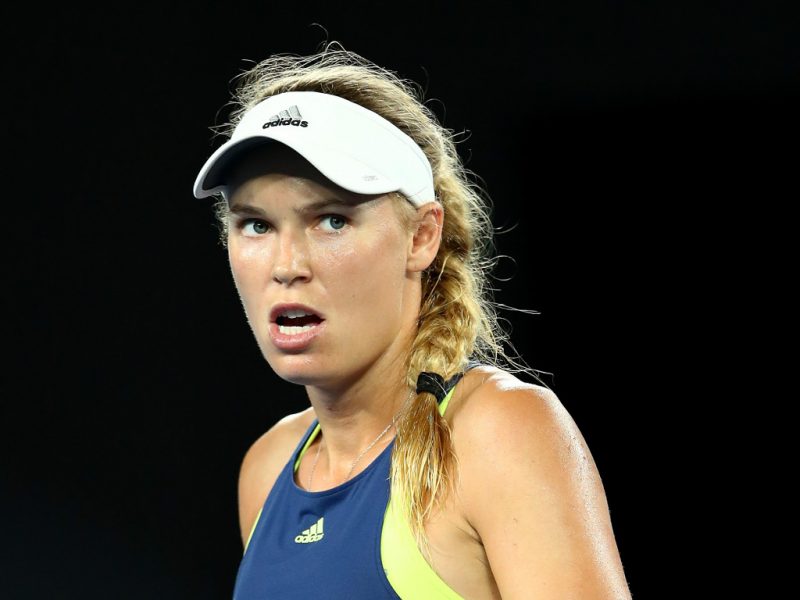 “I always believed in myself,” she said of when she twice lost the US Open final. “I had a tough period where I had a few injuries.

Given her number one status, it’s Halep who goes into the match as the 4/6 favourite with Betfred. Wozniacki can be backed to win outright at 6/5.

Three of their last four meetings have gone to a third and decisive set, and that;’s where the value bets lie too. Halep to win 2-1 is available at 11/4 and Wozniacki can be backed at 7/1 to win it in three.

Five of their six previous meetings have included a set won 6-2, and that’s a fun market to look at ahead of the Australian Open final.