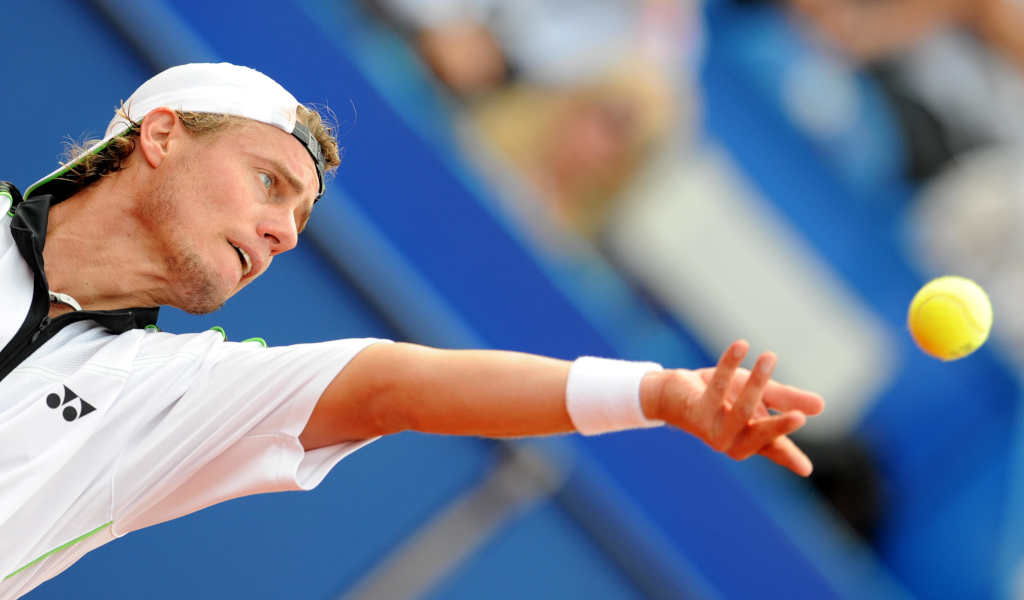 Former World No 1 Lleyton Hewitt was inducted into the International Tennis Hall of Fame on Saturday.

Hewitt was honoured for an incredible career that saw him win Wimbledon and the US Open along with 28 further tour titles.

The Australian said at the ceremony that he wanted to be seen as a competitor.

“For me, someone that loved to lay it on the line day after day, and got the most out of themselves, I competed as hard as I possibly could on the court every time I took to the court,” Hewitt told Associated Press.

“The fans deserved for us to give everything and go out and compete, and that’s something I prided myself on.”

Hewitt was a prominent player in an era of transition for men’s tennis and as such played a career that saw him face the likes of Pete Sampras and Andre Agassi as well as the present big three.

“I feel fortunate that I was able to play across different generations, that I was able to be on the same court as my heroes that I looked up to like Andre Agassi and Pete Sampras and then go on and compete against three of the greatest tennis players our sport has ever seen in Roger Federer, Rafael Nadal and Novak Djokovic,” he said.

Almost fittingly, Hewitt won his last career title in Newport in 2014 and admitted that was when the thought of being inducted first occurred to him.

“A lot of people that I would bump into me would say: ‘I can’t wait to see you back here in a few years’. That was probably the only time that you actually start thinking about it,” Hewitt added.

Hewitt has been active in the game since his retirement and is the current Australia Davis Cup captain.

He was part of the last Australian team to win the Davis Cup, and fondly remembered making his debut as a precocious teenager.

“I was only 18 at the time. I had Pat Rafter as our top singles player and I was playing No 2 behind him,” he said. “For me that was a really proud moment, to be standing beside all those great Australians that I always idolised.”

Hewitt still holds the record for being the youngest man to reach No 1 in the ATP Rankings.