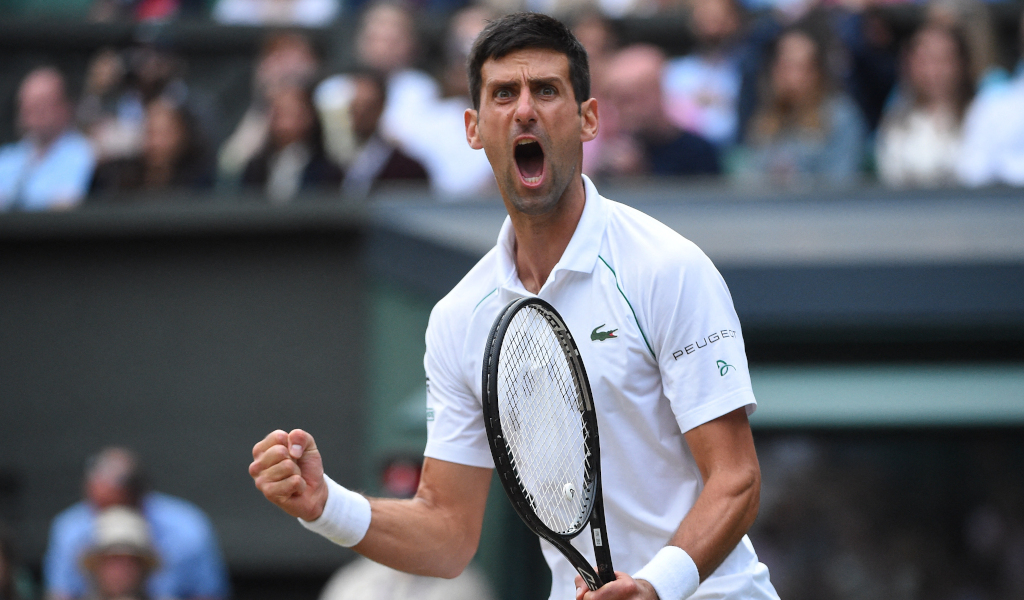 Daniela Hantuchova believes Novak Djokovic is still a step or two ahead of his rivals, as she backed the world No.1 to complete the calendar Grand Slam at the US Open.

Djokovic is chasing history when he plays in the final major of the year in New York, as he looks to bounce back from what is the only major setback of his 2021 season after failing to win a medal at the Tokyo Olympics.

Speaking to Tennis365 at an Amazon Prime event, the former world No.7 picked out the two main contenders to Djokovic at the US Open and suggested he will thrive on the pressure that will inevitably be on him.

“I still feel like Novak is a level above them all in the best of five matches,” Hantuchova told us. “It will be interesting to see how sharp he can be without playing any warm-up events before the US Open, but he is generally in cruise control in the first week of a major and I would expect him to try and use the first week in New York to get into top shape for the challenges in the second week.

“The ones who I feel are closest to his level are Daniil Medvedev and Stefanos Tsitsipas, with Sascha (Alexander Zverev) not far behind when he is playing at his best.

Over five sets, I feel Daniil is the one who has the best chance against Novak. He is in good form. He won in Canada, he is high on confidence and he will believe he can beat Djokovic.

“With Roger (Federer) and Rafa (Nadal) not playing right now, it feels like the change is coming in tennis and I’m sure the Next Gen guys will be looking to see which one will be the first to get the breakthrough and now we have more guys behind them who are coming through and might be  even more exciting.”

Hantuchova went on to suggest Djokovic will be inspired by his failure to claim a medal at the Olympics, with his angry reaction as he exited the singles and then withdrew from the mixed doubles bronze medal match evidence of his passion for success.

“This is his personality, he’s not Rafa, he’s not Roger,” she added. “It shows how much he cares and how competitive he is.

“I think it’s good that all three are so different in so many ways and it allows us to enjoy what they have done over the last 20 years for our game.

“I feel losing in Tokyo could be good for him because he is always good at reacting to a setback and everything is lined up for him to do it, but we have seen with Serena Williams that the pressure can be difficult when you are so close to something so special.

“He will face pressure trying to do something so special, but this is when he feels the most comfortable for me, when he has pressure.”

The US Open is available to watch on Prime Video from Monday 30th August.