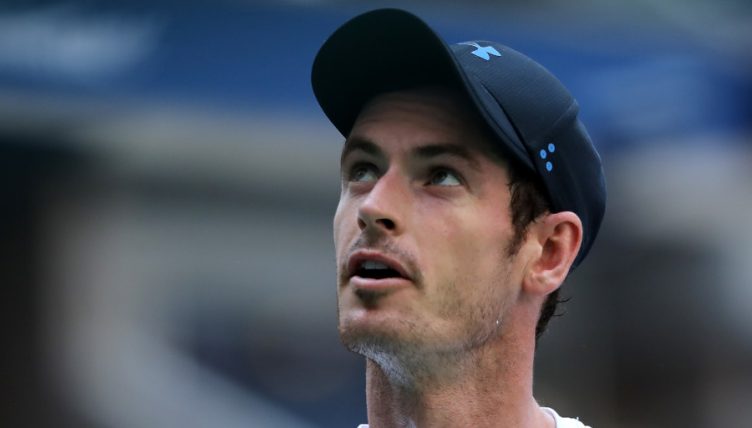 Andy Murray approached the Marseille Open organisers requesting to play the tournament, it has been confirmed.

Eyebrows were raised when news emerged that Murray would lead what is an unusually strong field for an ATP 250 event.

Stan Wawrinka is also confirmed, as is Jo-Wilfried Tsonga, as well as some of the ATP’s top young-guns in Borna Coric, Kyle Edmnund, Denis Shapovalov, Karen Khachanov, Hyeon Chung, and Stefanos Tsitsipas.

However, tournament director Jean-Francois Caujolle has revealed that it was actually Murray who approached him – and his terms were far better than other big names have been in the past.

“He asked to play. With such player calibre, it’s never the organiser who goes to the player. It happens rarely.

“It’s about the player and his schedule.

“I was not very surprised or getting this kind of call.

“Top players get high appearance fees and so a financial agreement needs to be reached.

“When the request comes from the player, it’s a little easier.

If I have to take a Big Four, I have to break the money saver.

“The year when Federer wanted to play, if I had brought him in, I could not take the Frenchmen or other players.

“Murray is a little bit more economical than Federer and the organisers could afford to meet his terms.”

One man who seemingly won’t be there is Alexander Zverev, with Caujolle blasting the German for valuing himself too highly.

“I invest a lot on young guys, except (Alexander) Zverev because he is too costly than the performance he can get.”