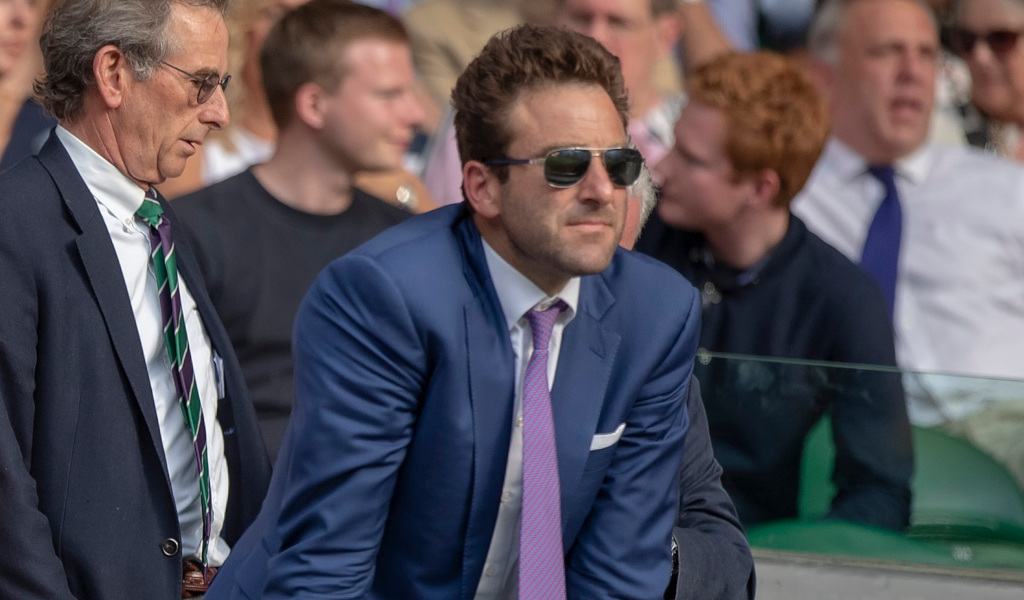 Justin Gimelstob has stepped down as ATP Board member with immediate effect as he believes he has “become a significant burden and distraction”.

The American, a former Grand Slam mixed doubles champion, was given three years probation and 60 days community service after he pleaded “no contest” to felony battery charges.

This came after the 42-year-old, who is also a Tennis Channel commentator and part-time coach of John Isner, was arrested in October last year for attacking Randall Kaplan, a friend of his ex-wife Cary Sinnott.

At the conclusion of the case, Wimbledon banned him from the Royal Box and said it would not invite him to the annual invitational doubles tournament for retired players.

In a post on Facebook, he wrote: “I am resigning effective immediately from the ATP Board of Directors.

“It has been an honor and a privilege to hold this position for the past 11 years. My job was to best represent the players, the ATP, and be a custodian of the sport. My choices and actions last Halloween night prohibit me from doing that at this time. My role is designed to work on behalf of the players and the sport and it is clear that I have now become a significant burden and distraction to both. That is not something that could or should continue. I’m heartbroken to walk away from something I love so much, but given the current climate I do not deserve to be in this position of influence.”

He added: “I hope that I have the opportunity in the future to contribute to the sport that I love and believe I can be an asset to once again. However I also appreciate that opportunity needs to be earned. I am committed to working on myself, dealing with the challenges in my personal life, and better equipping myself with the tools to handle the pain of losing my father and the ongoing litigation for equal custody of the most important thing in my life, my son.”