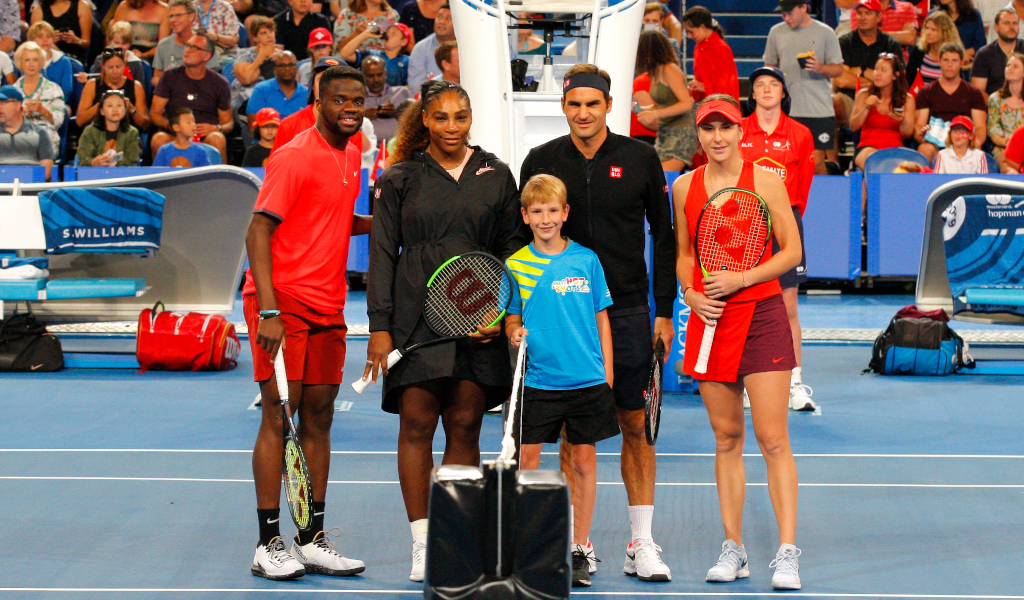 The Hopman Cup will make a comeback as it will feature on the 2023 tennis calendar – just five years after it was scrapped and consigned to the dustbin of tennis history.

First introduced in 1989, the mixed tournament became an iconic event to mark the start of the new season Down Under with the who’s who of the sport often using it to prepare for the Australian Open.

Named after seven-time Grand Slam doubles champion and 16-time Davis Cup winning captain and coach, Harry Hopman, the tournament took place in Perth – first at the Burswood Dome before moving to the Perth Arena in 2012.

The final edition was held in 2019 with Roger Federer and Belinda Bencic steering Switzerland to a fourth and final title – or so everyone thought. 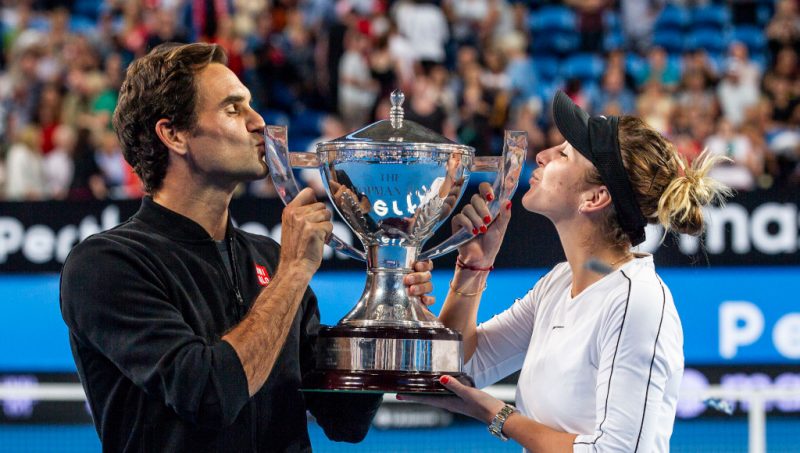 The event was then cancelled as it made way for the ATP Cup. However, after three seasons the ATP Cup has now also been scrapped as it will make way for the United Cup – another mixed event – at the start of the year in Australia.

But after a couple of years of no mixed events, there will be two on the calendar in 2023 as the Hopman Cup will be staged in Nice, France, in July next year.

“We are thrilled to partner with Tennium and that the Hopman Cup will return in 2023. We are already looking forward to visiting the beautiful city of Nice next July,” International Tennis Federation President David Haggerty said.

“The Hopman Cup, as a unique mixed team event, has always enjoyed a special place in the hearts of tennis fans, and I am sure that spectators in Nice will relish the chance to see some of the world’s top men and women players on the same court. I would like to thank our event partners, Tennium, for helping us reintroduce the Hopman Cup to the tennis calendar, and we look forward to working together over the coming months and years.”

Traditionally the Hopman Cup saw eight teams contest for the title with each team made up of one player on the ATP Tour and one on the WTA Tour.

The top teams in each group meet to decide the champions.

Switzerland won the last two editions with Federer and Bencic teaming up both times while Federer also won alongside Martina Hingis in 2001.

One of the most iconic tennis moments came at the 2019 edition when Switzerland took on the United States in the group phase with Serena Williams representing the US alongside Frances Tiafoe.

It was the first time that tennis greats Williams and Federer, who both retired in 2022, faced each other in a competitive match and it was Switzerland who won the doubles rubber to take the tie 2-1. The match saw a record tennis crowd of 14,064 at the Perth Arena.

Arantxa Sanchez Vicario teamed up with her older Emilio Sanchez as they won Spain’s first-ever Hopman Cup title in 1990. And they faced an impressive United States team as Grand Slam greats John McEnroe and Pam Schriver flew the flag for the North Americans.

At the 1993 edition, the German team were represented by the world No 1 and 22-time Grand Slam winner Steffi Graf and Michael Stich (1991 Wimbledon champion) and they defeated the Sanchez Vicario-Sanchez partnership in the final.

The following year Jana Novotna and Petr Korda led the Czech Republic to their first title while Anke Huber and Boris Becker gave Germany a second title in 1995.

Serena Williams won her first Hopman Cup title in 2003 as she partnered James Blake to hand the United States their second crown and in 2008 she teamed up with Mardy Fish for the US’s fifth trophy.

The 2008 tournament also saw a famous pairing in Jelena Jankovic and Novak Djokovic as they duo helped Serbia to finish runner-up. Djokovic also finished runner-up alongside Ana Ivanevic in 2014.

Andy Murray also has a runners-up medal to his name as he partnered Laura Robson in 2010 when Great Britain were beaten in the final by Spain.