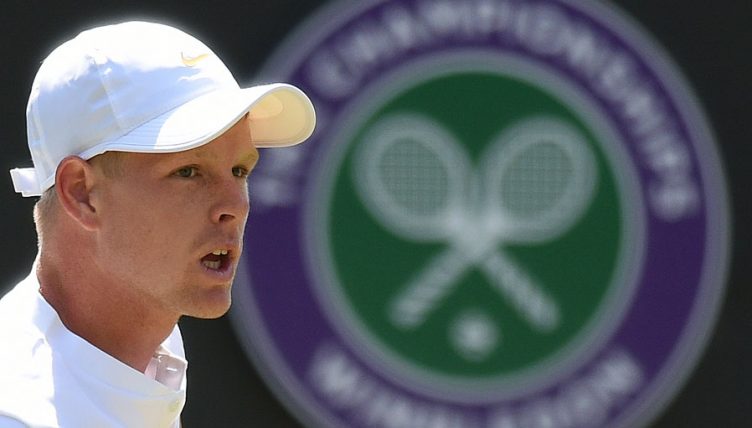 Tuesday was quite a day for England, but it must have felt like a dream for British number one Kyle Edmund.

Edmund has been forced to carry the burden of home-crowd hopes at Wimbledon after Andy Murray’s late withdrawal, and he was scheduled to get his campaign underway on the same day that England was struck with World Cup fever ahead of their World Cup round of 16 match against Colombia in Russia.

Avid Liverpool fan Edmund breezed through his match in straight sets against Alex Bolt, but his Instagram account revealed there was immediately something on his mind.

Come on, up and running at @wimbledon! Now for the footy, let’s make it a double @england ⚽️ #Wimbledon

Television figures revealed that a staggering 24million people tuned in to watch what was probably England’s biggest football match in two decades, and Edmund, fresh off the court, was one of them, as was long-term friend and former coach Tom Davies.

England won an absolutely epic contest with a stirring penalty shoot-out win, their first ever in the World Cup at the fourth attempt, fuelling the hopes that this is the year when football’s greatest honour ‘comes home’ to England.

Get in there…have it!! Well done the lads. Bring on the quarters!!