How Cameron Norrie aims to become a tougher player to face 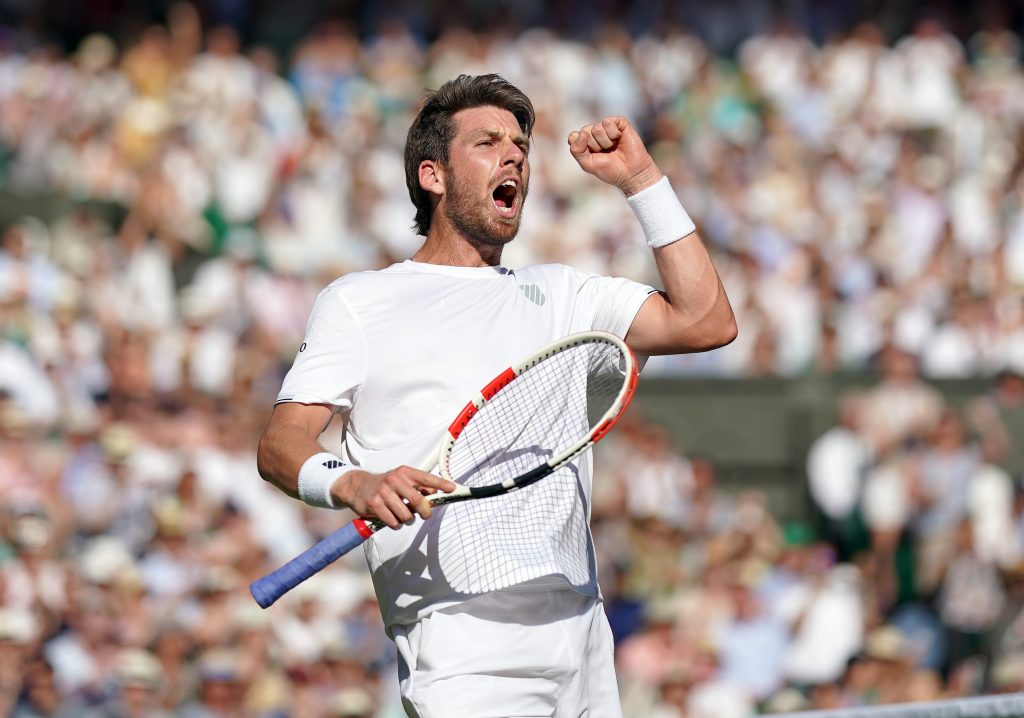 Cameron Norrie had a brilliant 2022 that was capped when he broke into the top ten of the ATP Rankings for the first time but he still feels he has a long way to go.

Reflecting on his year, Norrie said that his run to the Wimbledon semi-finals was his highlight of 2022.

His centre court experience was something he will always cherish

Norrie said: “I obviously had a great year last year and I wanted to back that up and I felt like I did that and I played a few finals and won a couple of titles, but the highlight was Wimbledon and making the semi-finals there.

“Especially at home with everyone supporting me, my friends or family all there at probably the biggest tournament in the world. So that was very cool.”

Norrie feels that adding some venom to his groundstrokes is the next step in the evolution of his game.

“I think there’s still a lot of things I can improve on and I think I can work on my general ball speed and hitting the ball a bit harder on the forehand side and hitting my spots better on the serve.

“And I think when I’m playing my best is when I’m coming forward more and more. So I think I can work on that area and ultimately keeping all the execution levels up. I feel like I can be even tougher player to play against.”

Norrie is not satisfied with merely being a top-ten player and he wants to keep targeting new milestones in his career.

He says that while he had a moment to reflect on being in the top ten it wasn’t long before he was targeting the next goal.

“As a player, you want to tick that box, and you want to be inside the top 10,” Norrie added.

“And I was thinking about it when I was on the cusp of making it for like three or four months in I was making all these points and I wasn’t going ahead in the rankings, and then when I was when I finally made the top 10 It was it was pretty cool.

“Be top five and top three and then aiming towards number one in the world.

Norrie is turning out in the Saudi exhibition event between 8 and 10 December 2022 in a field that also includes Alexander Zverev, Daniil Medvedev and Stefanos Tsitsipas.