Coronavirus and tennis: What has been cancelled, what hasn’t, and where do we go from here? 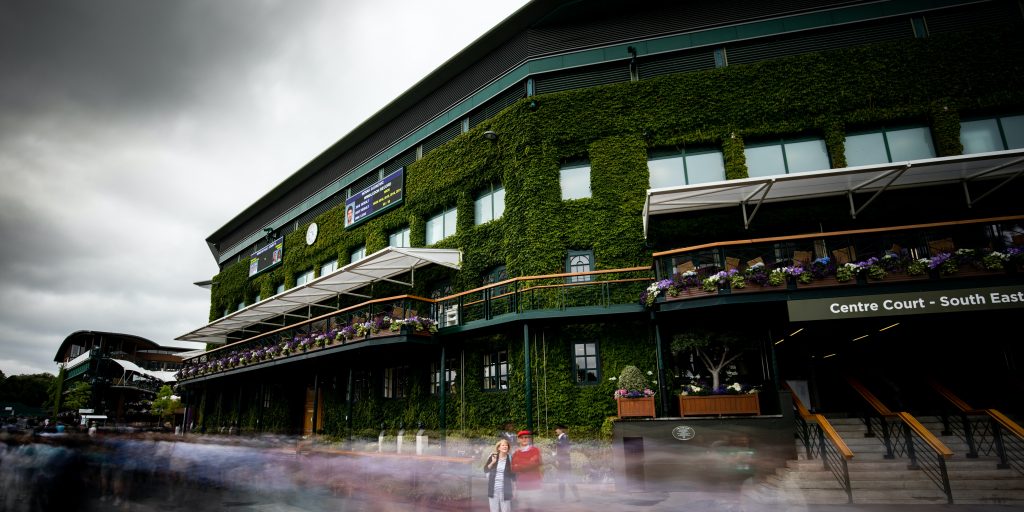 Like every sport, tennis has been seriously affected by the coronavirus crisis, with a number of big tournaments either postponed or cancelled and uncertainty over what comes next.

There will be no professional tennis played before at least July 13 following a joint announcement by the ATP and WTA tours. That removes a host of events from the calendar, with Wimbledon the biggest confirmed casualty so far. The 2020 tournament at the All England Club is the first to be pulled since war time and takes with it the whole grass court season. The Miami Open and Madrid Open, which are both joint ATP and WTA events, had earlier come to the same conclusion, while there will be no men’s Masters tournament in Monte-Carlo or Rogers Cup in Canada.

Which events have been postponed and until when?

French Open organisers unexpectedly announced in March that they were moving the tournament from May/June to September, a week after the scheduled end of the US Open. The decision was taken unilaterally, causing much disquiet in the sport, and it remains to be seen whether it will actually happen. Organisers of the big joint events in Indian Wells and Rome have both said they hope to rearrange while the intention is for the Fed Cup finals still to be held.

Is anything likely to remain on in 2020?

As well as the revised Roland-Garros, The US Open is still slated to begin on August 24 at the Billie Jean King National Tennis Centre. Organisers are nevertheless preparing for a variety of options including sticking to the timetable but going behind closed doors, relocating to an alternative venue away from New York or moving dates. Rafael Nadal has been quoted in Spain as saying he harbours doubts over playing again this year and is already looking towards the Australian Open in January 2021. The tours would need to decide whether to hold the ATP and WTA Finals if only a few tournaments are played. This year marks the end of the ATP Finals’ stay at London’s O2 Arena. The Davis Cup Finals is the last major event scheduled this season from November 23-29.

How are players managing financially?

While the sport’s biggest name stars are unlikely to be badly damaged, many professionals live from pay cheque to pay cheque and the domino effect of tournaments disappearing has seen those dry up. On Tuesday, a GBP 4.81million Player Relief Programme was set up, to assist around 800 players deemed vulnerable. The money comes from a coalition of the ATP, WTA, ITF and the four grand slam tournaments.

Where does the sport go from here?

Tennis is in a better position than many other sports given its schedule. Events that cannot be held this year will simply begin planning for 2021. The rankings have been frozen and will not begin updating until the season resumes.