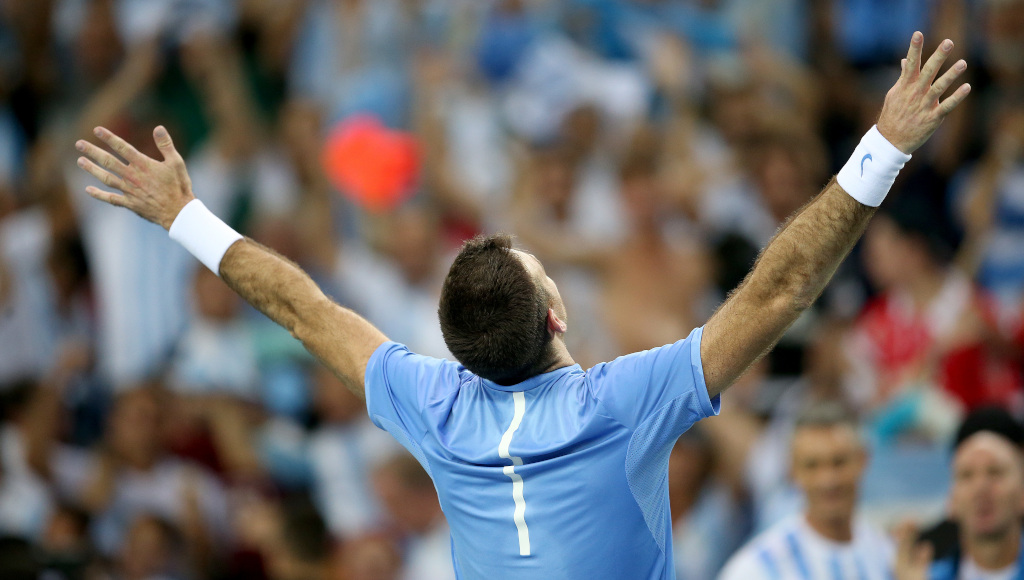 Diego Maradona passed away at the age of 60 on Wednesday and fellow Argentine Juan Martin del Potro was one of several tennis players to pay tribute to the football great.

“I feel that you return to the place that belongs to you, HEAVEN. For me you will never die. Rest in peace,” former US Open champion Del Potro wrote on social media.

The football World Cup winner and Del Potro shared a special bond and the larger than life Maradona spoke about their relationship in Sebastian Torok’s book “Juan Martin del Potro: The Gentle Giant”.

In a chapter titled “Word from the Ten”, Maradona revealed how Del Potro “won” the heart of every Argentinian when he helped the South American country to win their one and only Davis Cup title in 2016 by beating Great Britain in Glasgow in the semi-final and Croatia in Zagreb in the final.

Maradona, who went to Zagreb, to support Argentina in the final, explained: “You could say that Martin, because I call him Martin, won my heart the day he won the Davis Cup. But no, man, no… That day he won the heart of all the Argentinians. He won mine when my loved parents passed away, Mrs. Tota and Don Diego, and he was there, present, to accompany me. 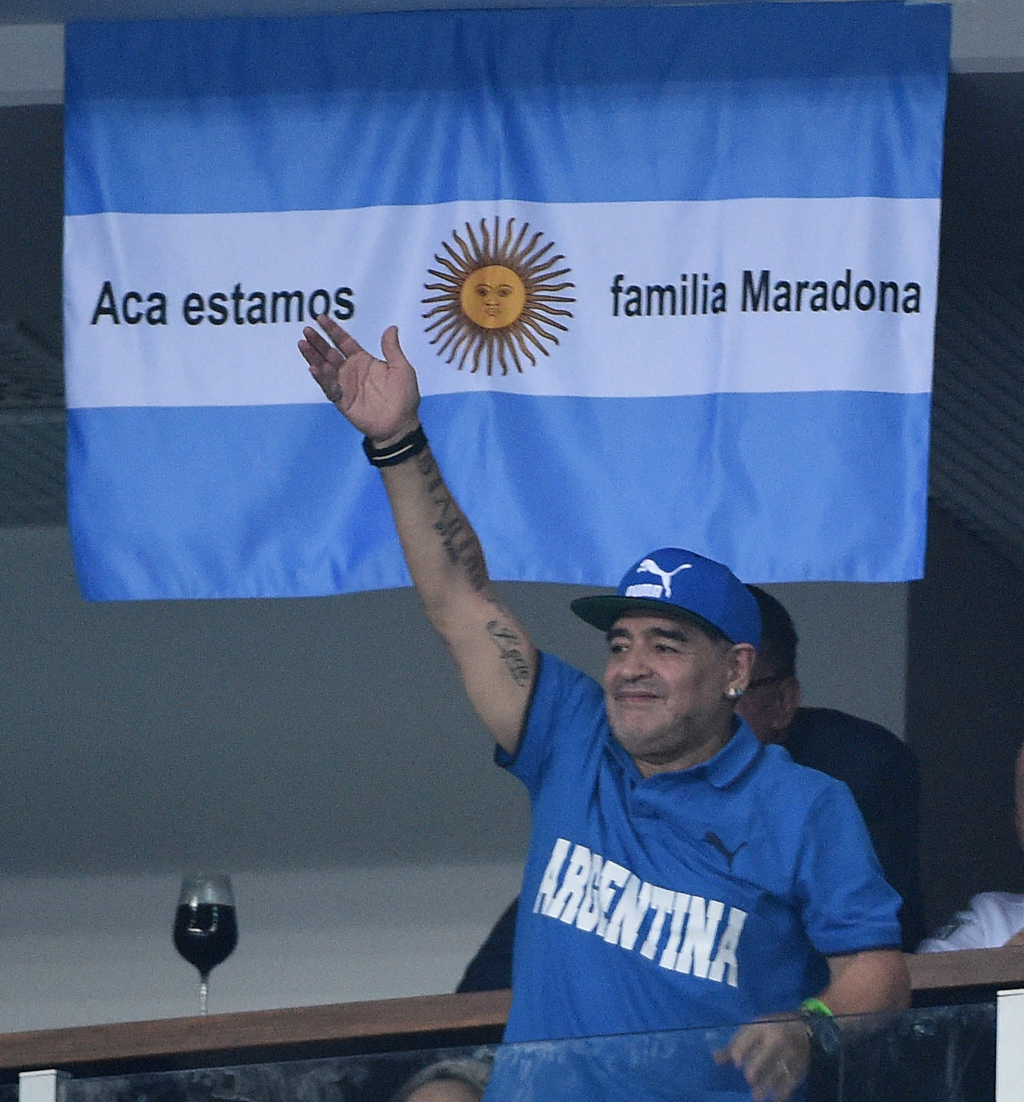 “How was I not going to accompany him to Croatia? I would go to the end of the world to cheer for him! For him and the entire Argentinian team. It was the bravest stop, the one to try and win the Davis Cup for the first time in history, as a visitor, against all odds… With everything against us is how I like it! That’s why I wanted to be there…

“Many people called me a jinx. Others said I just wanted the visibility and be the center of attention, but the only thing I wanted was to cheer, for all the Argentinians to be supporting them, behind him. The only thing I cared about was being in the grandstands. I didn’t even go to the hotel, until they called me. The skinny guy, who is longer than the Eiffel Tower, laughed when he saw me arrive. A phenomenon.

“In that final match, Delpo gave us a lesson to all the athletes and all the Argentinians: If we fight, we can do it. He knew better than anyone that it was a rough spot, but not impossible. What he did was something crazy… Being in a place like this, in a moment like this, it’s touching the sky with your hands. I lived that in Mexico in 1986. Martin lived it in Croatia.

“The skinny guy, that day, reached the hearts of the Argentinians, without a doubt. It was like a boiler, I swear. That’s how the Davis Cup matches are: lots of heat, lots of battles, adrenaline and screams… A steaming hot boiler. And del Potro turned it off with two big eggs like the rock of Tandil. He had to take and to bring everyone, he had a great responsibility. He was the one who had to take the flag and did it the best way. He beat everyone with hammers. Let it be very clear to all Argentinians, what Delpo was throwing weren’t balls, they were hammers! He wanted to destroy the ball each time he hit it. And I swear I was hitting with him.

“That’s why, when he invited me to go down to the locker room, when they were already champions and he told me to choose whatever I wanted to take back home as a gift, I choose the racket, because that racket was the weapon he used to win, but I also asked to kiss his hand. Because that hand made us lift the Cup.

“The skinny guy, Martin, Delpo, call him what you want, became a great master that we needed for a long time. He was Maradona against the English. That’s why I am going to be grateful for the rest of my life. For making me, making us, so very very happy. And to remember me when I needed it the most.”

You can buy the “Juan Martin del Potro: The Gentle Giant“ via Amazon.