How to watch Emma Raducanu vs Camila Osorio 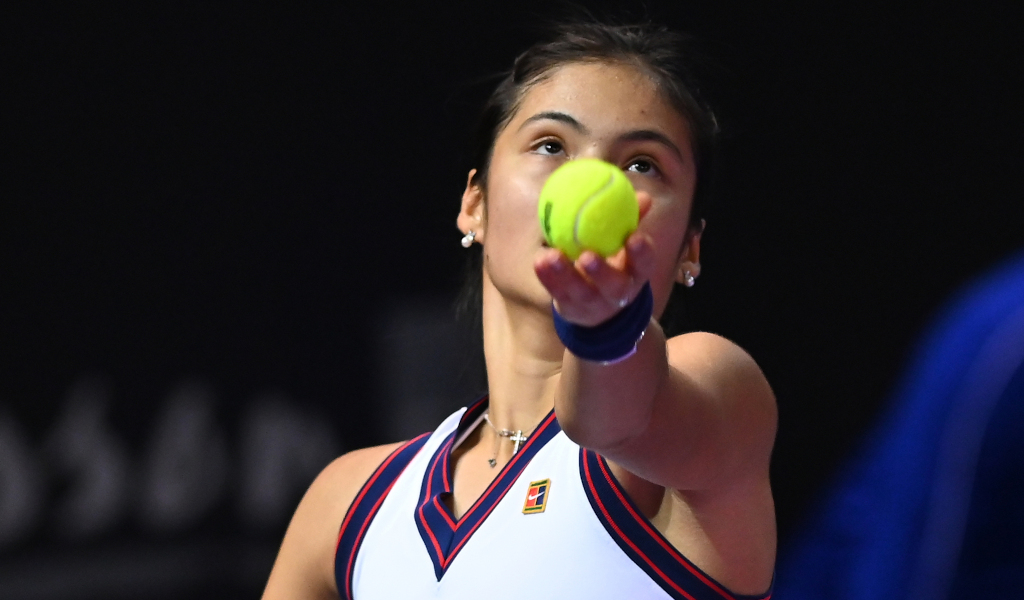 Great Britain’s Emma Raducanu has a chance to reach her second quarter-final of the season when she faces Camila Osorio in the Citi Open Round of 16.

Raducanu saw off American qualifier Louisa Chirico in the opening round to book her place.

Osorio ousted Sofia Kenin in something of an upset in the opening round in Washington.

Raducanu has not won back-to-back matches on a hard court since her US Open triumph last year and Osorio has a slightly better overall record in 2022.

Apart from Raducanu’s breakout US Open win she stands in a similar position on the tour to that of 20-year-old Osorio so this match is expected to be a tight contest.

Raducanu will need to be more positive than she was in the early going against Chirico as she cannot afford to give Osorio too much to attack.

The match is slated to be the first Women’s Singles on the order of play for 4 August 2022.

Raducanu is the highest seed left in the competition after top seed and defending champion Jessica Pegula was defeated by Daria Saville who is set to take on Canada’s Rebecca Marino in the last eight on Friday.

In the men’s draw, the sole remaining Brit in the field, Dan Evans will face either home hero Taylor Fritz or Australia’s Alexei Popyrin.

Andy Murray fell in the opening round to Mikael Ymer, with the Swede progressing to the quarter-finals where he will meet fellow giant-slayer Emil Ruusuvuori after the Finn defeated Hubert Hurkacz.

Ymer followed up his victory over Murray by downing 15th seed Aslan Karatsev.

Jack Draper was unable to get past top seed Andrey Rublev after battling past American wildcard Stefan Kozlov.

Rublev will face the winner of the all-American clash between Jack Sock and Maxime Cressy, with a place in the semi-final on the line.

The Raducanu-Osario match is expected to get underway at 18:30 BST with British No 2 Dan Evans’ clash against third seed Taylor Fritz in the men’s draw set to start at the same time.

The Citi Open in Washington DC will be broadcast live in the United Kingdom through the Amazon Prime over the top streaming service.

Viewers in the United States can stream the event on the Tennis Channel or watch on the MSG network.

Fans in Australia can watch through WTA and ATP Tour partner Bein Sports.