How to watch Queen’s: What time is Casper Ruud vs Ryan Peniston, and Matteo Berrettini vs Dan Evans? 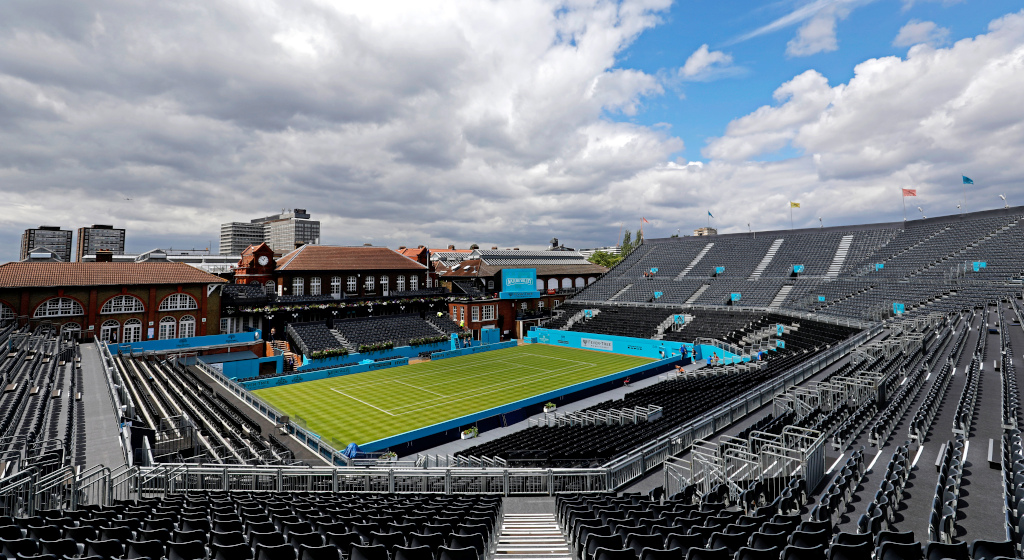 Tuesday is a big day on the grass courts at the ATP cinch Championships at Queen’s Club and the WTA Birmingham Classic as big guns Casper Ruud, Matteo Berrettini, Jelena Ostapenko and Petra Kvitova will be in action.

French Open runner-up Ruud will make his main draw debut at the Queen’s Club Championships with the top seed taking on British wildcard Ryan Peniston in the opening round of the ATP 500 event.

Their clash is set to be the second match on Centre Court and is expected to start at 13:30 BST while second seed Berrettini will get the defence of his title underway against British No 2 Dan Evans in the third match at roughly 15:00. 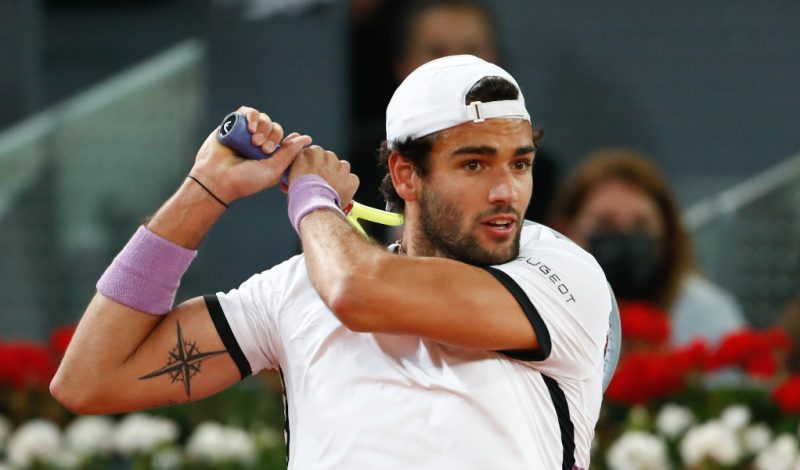 Phil Jubb is the only other Brit in action and he will take on Botic van de Zandschulp (12:30 Court 1).

Five-time champion Andy Murray was due to play against Lorenzo Sonego, but the former world No 1 withdrew on Monday due to an abdominal injury.

Matches on Centre Court get underway at 12:00 (BST) Monday through to Thursday.

Four of the top five seeds will be in action in the WTA 250 event on Tuesday at Edgbaston Priory Club with top seed Ostapenko taking on Rebecca Marino at 12:30 on Centre Court.

Two-time champion and fifth seed Kvitova faces Beatriz Haddad Maia, who is fresh from winning her maiden title in Nottingham. Their clash is scheduled to start on 15:30.

Fourth seed Elise Mertens takes on Caty McNally at 12:30 on Court 1 and third seed Camila Giorgi is up against Tereza Martincova at 17:00.

Katie Boulter is the only British player in action in the singles and she will face seventh seed Alison Riske at 13:30 on Centre Court.