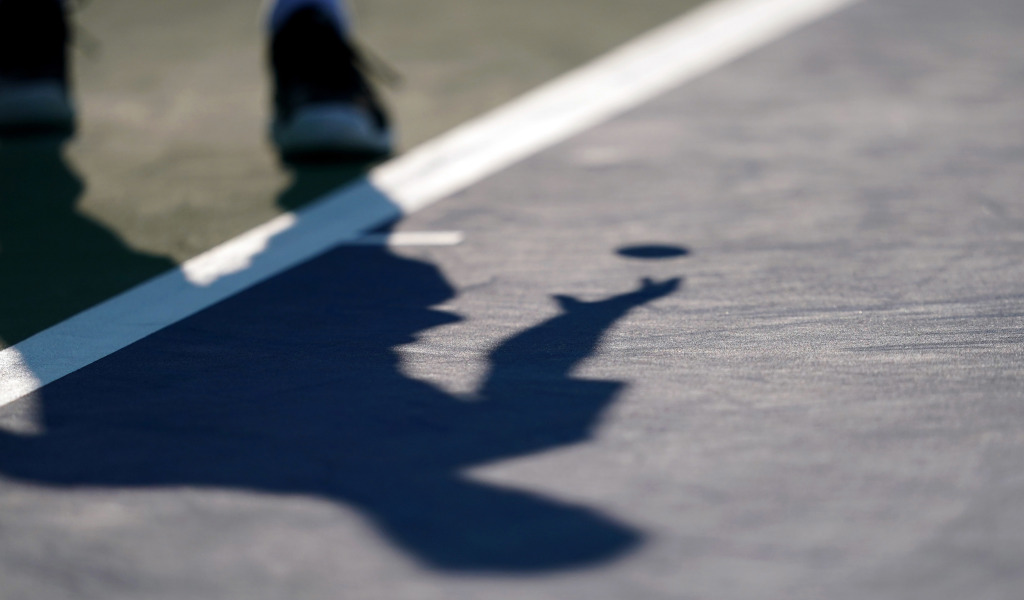 The Hungarian Tennis Association has launched a probe into reports that fake Covid-19 certificates have been issued to players and coaches in order for them to travel and compete abroad.

The investigation comes on the back of allegations published by 24.hu in which it claims to be in possession of a letter from Katalin Marosi. The letter was sent to players and parents of underage players requesting their details in order to produce the fake certificates.

Marosi – who acted as the national team co-ordinator who played competitive tennis and reached a career-high of No 33 in the doubles in 2013 – sent the email to requesting players’ names, numbers, date of birth, addresses, and mother’s name

“We need a PCR test for the kids, now we can solve this by sending me the following data and our doctor will issue the find 🙂 the kids will get away with the test,” 24.hu quoted the purported email as saying.

Hungary Davis Cup captain Gábor Köves gave some more insight to 24.hu as he revealed that didn’t require any documentation for last year’s tournament as he was fully vaccinated, but was given a certificate.

“Before the Davis Cup in Turin, as a man with full protection, three vaccinations, I was handed a piece of paper that I didn’t need, I could have traveled without it,” he said.

“Only someone who had not been vaccinated at all needed a home-made PCR test to enter. I found it all weird because the directors did PCR tests on the spot,” he told 24.hu.

The Magyar Tenisz Szövetség (MTSZ), or the Hungarian Tennis Association, held an emergency meeting last week and confirmed that Marosi had been sacked with immediate effect.

According to Ubitennis.net, the organisation also vowed to “conduct further detailed fact-finding investigations into all Hungarian tennis players with world ranking points”.