‘I believe my best tennis is ahead of me,’ declares confident Milos Raonic after fine Australian Open showing 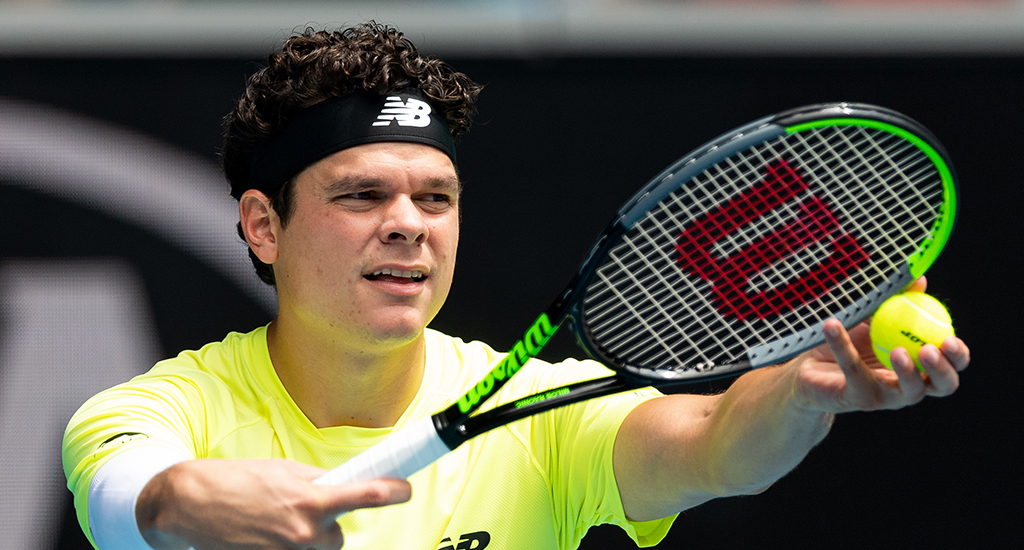 Milos Raonic believes his best tennis is ahead of him after a successful comeback from his latest injury woes.

The Canadian is a former world number three and Wimbledon finalist, but has seen injury decimate his career in recent years.

He is hopeful, though, that those days are over, and that he can now go on and fulfil the promise he showed in the early part of his career.

“I think I can find a level above what I had before,” Raonic told the Canadian press.

“I’m rebuilding. Through injuries, the past three years have sort of been squandered.

“I wish things were different but I have to work my way back up.

“I feel like my tennis is there but I have to stay healthy and give myself a chance to compete week in and week out.”

The signs were certainly positive at the Australian Open, where Raonic defeated Stefanos Tsitsipas before running into Novak Djokovic in the quarter-finals.

“I was happy with the way my game has been progressing and got better and better throughout the Open.

“I didn’t play much tennis last year, so I’m still finding my game, finding my way but I think it was a very positive starting point for me.”