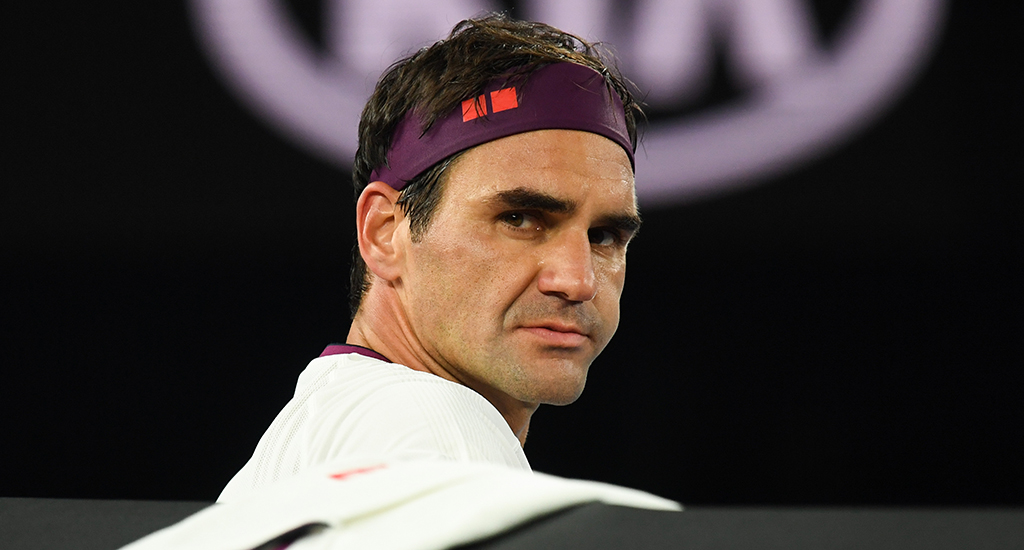 Roger Federer may well come back from the coronavirus break more motivated and dangerous than ever, says former rival Marin Cilic.

Cilic is a Grand Slam champion after winning the US Open, but was denied a Wimbledon and Australian Open crown by Federer in finals.

Many have speculated that Federer will be hurt the most by the enforced coronavirus break, as it will be harder than ever for him to get himself going again at 39-years-old.

Cilic, though, has refuted that, and actually believes he can still add to his 20 career Grand Slam titles.

“When it comes to Roger, he will certainly perfectly use the break like he has always done,” Cilic told Croatian newspaper Jutarnji.

“I have personally seen how fascinating he and [Rafael] Nadal look on the court after making a comeback.

“Let’s recall how many injuries has Nadal had and whenever he makes a comeback – they rarely loses to a player he isn’t supposed to lose and who isn’t his rival, Federer especially.

“Throughout his career, he has been often taking breaks of two months or more and he would always return in a much better form.

“I don’t think he is done. Maybe his desire will be even bigger after a four or five month break.”