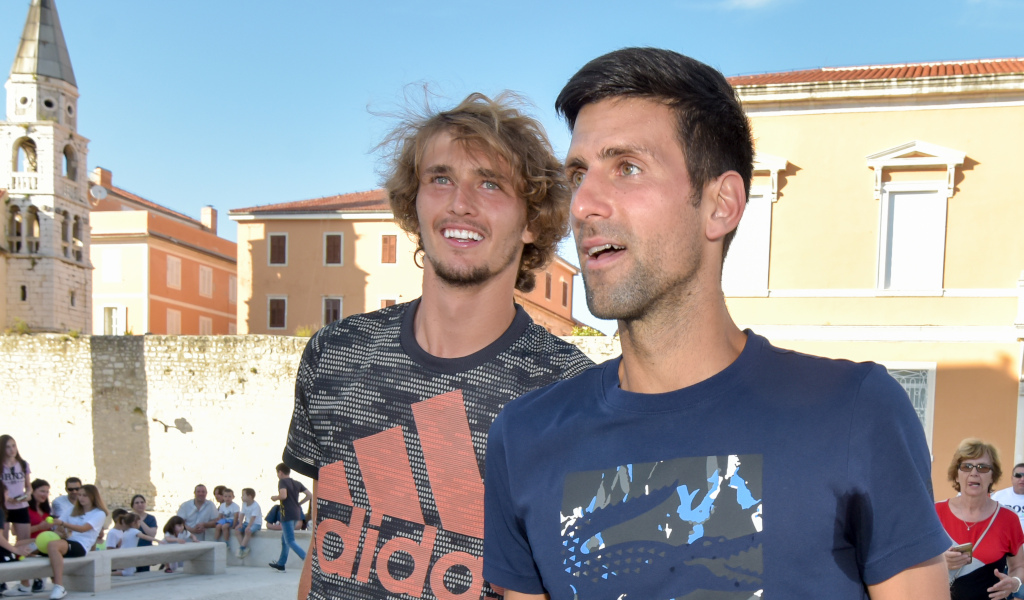 Alexander Zverev has paid tribute to Novak Djokovic for taking the lead by launching a players association and looking after “the well-being of other players”.

World No 1 Djokovic dropped a bombshell on the eve of the US Open after announcing that he along with Vasek Pospisil and John Isner would break away from the ATP Player Council and launch the Professional Tennis Players Association (PTPA).

The move was met with opposition from Roger Federer, Rafael Nadal and Andy Murray.

Although Zverev has not joined the PTPA yet, he lauded 17-time Grand Slam winner Djokovic.

“I haven’t signed the paper. But I think it’s a great thing that players do want to come together,” he said. “I think it’s great that we can be more united. I have to give credits – whether somebody signs the paper or not, that’s in their decision.

“But I have to give credit to Novak and to Vasek, because a world No 1 has more things to do than, you know, do some player union or something like that, or not union but association.

“So I think I have to give a lot of credit to him for taking the time and doing these things, because in his position, to be honest, he doesn’t need to. He just simply doesn’t need to. He can relax and not do anything and he will be just fine. But he cares about other players, which is great, I think.”