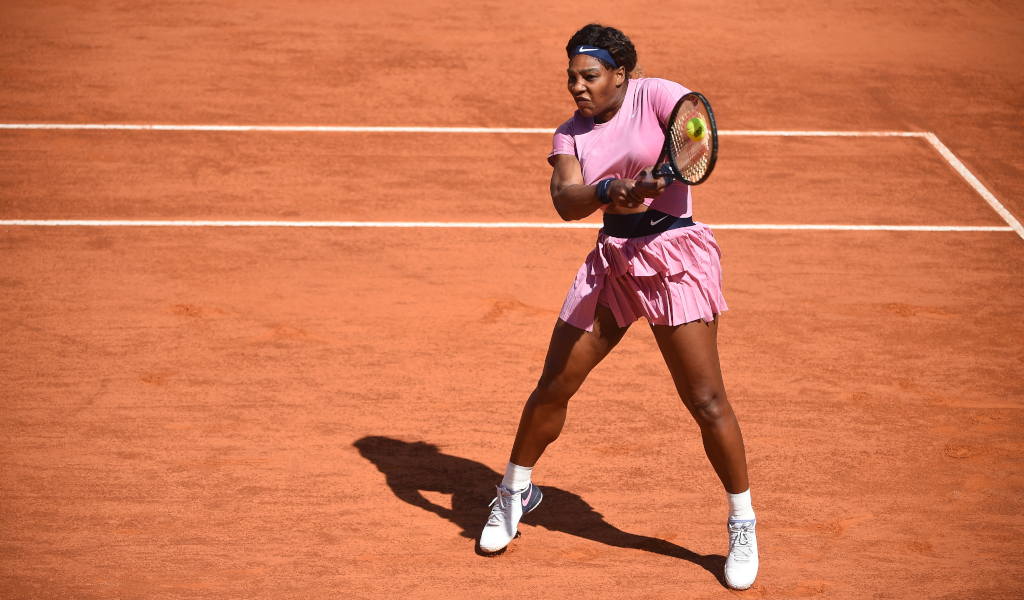 TV commentator Andrew Castle has all but written off Serena Williams’ chances of winning another French Open title, but he does believe she is capable of winning Wimbledon.

Williams’ search for a record-equalling 24th Grand Slam title continues, but her build-up to Roland Garros has been underwhelming as she lost her opening match at the Italian Open before going down in the second round of the WTA 250 Emilia-Romagna Open.

Castle believes it is unlikely that the American icon will be the last player standing in Paris and says she has a better chance of success at Wimbledon.

“I just can’t see Serena Williams winning a major tournament on clay at this stage of her career,” the BBC commentator wrote in a Metro.co.uk column.

“Her preparation appears sporadic and her commitment to the sport and the work that goes with it just seems slightly less than 100%.

“But what all the other players in the draw understand is Serena’s 99% is enough to beat 99% of them.

“She has been a semi-finalist at the last two Grand Slams, so watch out at Wimbledon for that record-equalling 24th major win.”

The French Open women’s draw is loaded with defending champion Iga Swiatek and 2019 winner and world No 1 Ashleigh Barty the front-runners and Castle can’t see past them.

He added: “My favourite for the title is Iga Swiatek, the defending champion who won without dropping a set as a teenager last year. Such was the state of the world that her triumph went largely unnoticed outside of tennis but it may have marked the beginning of a clay-court dominance.

“Another to watch closely is former champion Ash Barty. Rather like Dan Evans in the men’s draw, the Australian’s game has a retro feel to it. Her backhand slice gives opponents nightmares and is so effective because it is so rare these days.

“And keep an eye on Naomi Osaka, of course. You can still watch her, even if you can’t hear what she has to say.”