‘I think in 2022 we will know what Andy Murray is going to do,’ says former British No 1 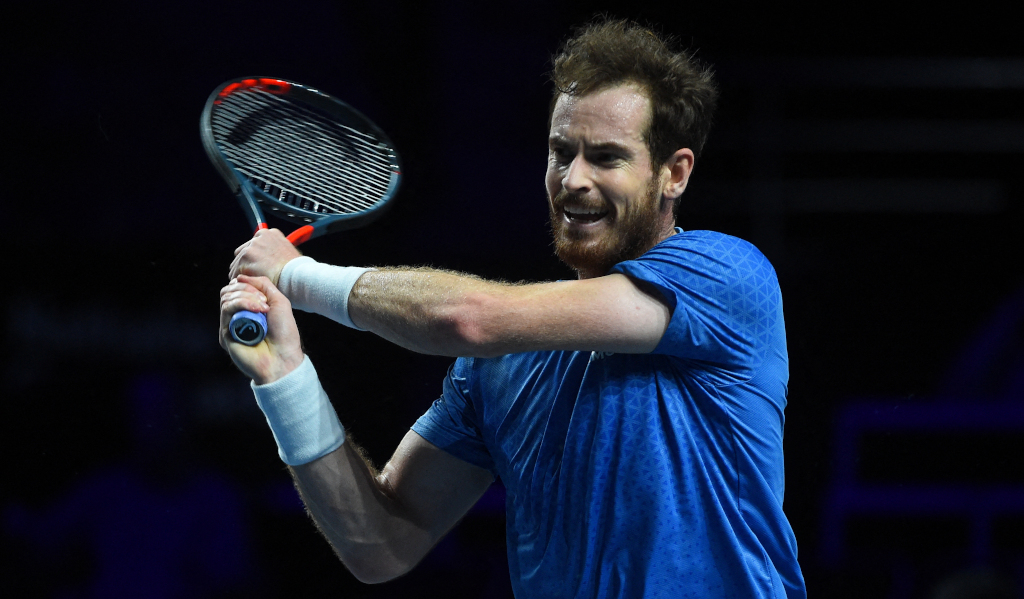 Former British No 1 Greg Rusedski believes 2022 will be the season that “determine how much longer” Andy Murray will continue to play at the highest level.

Having undergone career-saving hip surgery in January 2019, Murray has endured two stop-start seasons as injury and other setbacks have hampered his progress. However, the tide appears to have turned in recent months as he has played in nine tournaments since Wimbledon.

The former world No 1 has struggled to string together a consistent run of victories as he has won only nine matches and, as a result, he has dropped to outside the top 100 in the ATP Rankings.

Murray, though, has maintained that he is determined to continue playing and Rusedski believes 2022 is a big year for the three-time Grand Slam winner.

“I think in 2022 we will know what Andy Murray is going to do. Will he continue to tour or will it be his last year? I think this is the season that is going to determine how much longer. We are going to see that great champion,” he told Ausports.net

“Next year will allow him to make the decision he wants because he will remember this year and say: ‘I trained very hard in the off season, I was very unlucky to catch COVID, so I was ready for the Australian Open’ which is one of his favorite tournaments, he made the final six times and didn’t really get the momentum he was hoping for.

“Now that the restrictions have been lifted, now that you are vaccinated and traveling has become a little easier without the quarantine, there really is no excuse. You may have a season where you can travel, choose your events, hopefully stay strong. physically and you can make a decision about what you want to do because at 34 it is not easier, believe me!”

He added: “The problem he’s going to have is he’s not going to be seeded at these events. He’s 144 in the world and to get his ranking up he’s going to have to beat two or three top 10 players back to back, especially in these Masters Series events.”