‘I think it’s a mistake by the ATP,’ says John McEnroe as he calls for tweaks to give Laver Cup more prominence 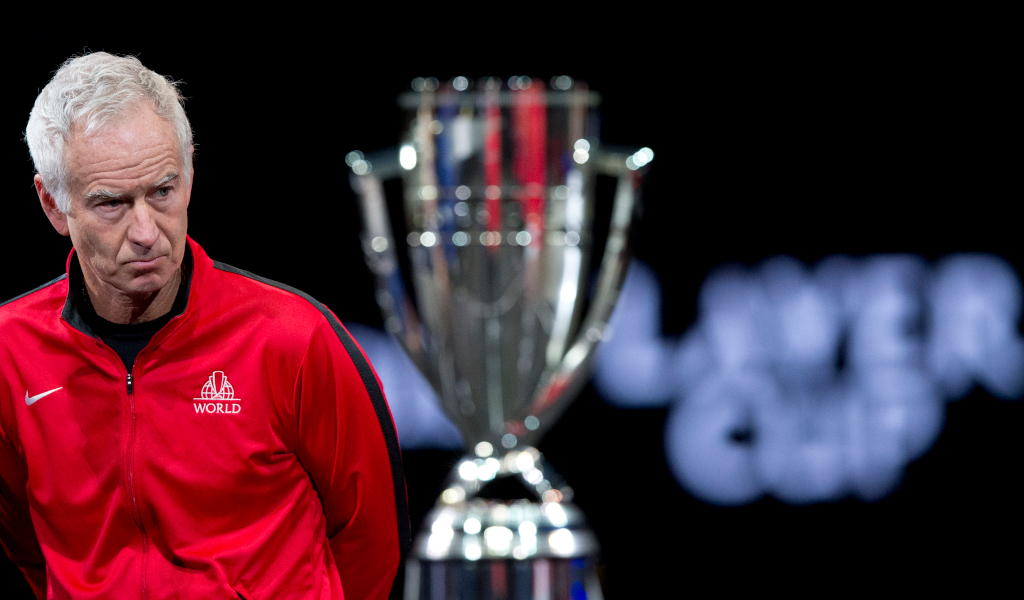 John McEnroe believes the Laver Cup deserves more respect with the Team World captain urging the powers that be to make it a standalone event and not schedule other ATP tournaments when it is taking place.

The Laver Cup, the brainchild of Roger Federer, his TEAM8 management company, former Davis Cup player Jorge Paulo Lemann and Tennis Australia, was launched in 2017 with the tournament honouring the great Rod Laver.

This year marked the fourth edition, with TD Garden in Boston the host venue, but there were two ATP Tour 250 events taking place simultaneously in Metz, France, and Nur-Sultan, Kazakhstan.

The world’s best players who were fit and available for selection all took part in the Laver Cup with newly crowned US Open champion Daniil Medvedev leading the way.

American great McEnroe, though, believes the Laver Cup deserves more respect as no other tournament should be staged when it is taking place.

“This is my personal opinion, but I don’t think there should be any tournaments going on if they want to try to get to the level of a Ryder Cup, say. It’s got to stand on its own,” he said.

“It’s not going to be like, ‘Well, other players need to be able to play and … get their points in Kazakhstan or wherever they are right now.’ I just don’t agree with that. I think it’s a mistake by the ATP.”

He added: “Yet it’s difficult to sort of get, sort of, the respect that I think this deserves.