‘It wasn’t just a comment’ – Did Roger Federer reveal inside information on ATP and WTA merger talks? 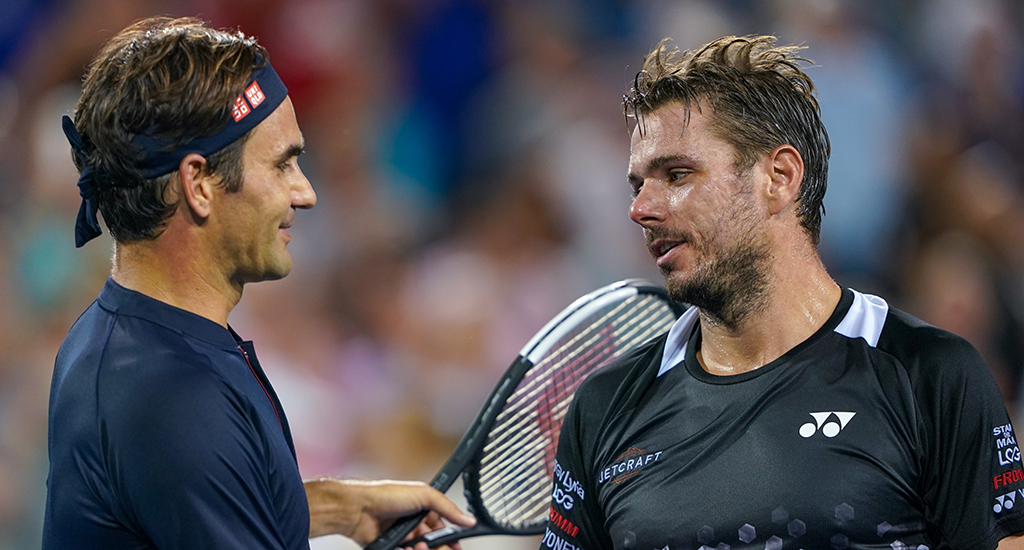 Stan Wawrinka says he believes that Roger Federer was revealing insider information when he suggested that the ATP and WTA Tours should merge.

Federer caused a stir on Wednesday when he used Twitter to call on the two tours to merge into one, stating that the enforced coronavirus break was the perfect time to do it.

However, in an Instagram webchat with Chris Evert, Wawrinka said it is unlikely his compatriot would have merely speculated.

“It was not just a comment, there are more talks behind that.” Wawrinka said.

“I don’t think that was just a comment, I think there is more behind that.

“Andrea Gaudenzi [the new ATP CEO) at the ATP was already talking about it and trying to find something to put the ATP and WTA together to make one tour.

RELATED: Comment: Roger Federer calls for huge changes in tennis and he could lead the way

“I think for fans, tennis players, women and men it would be a great solution to be only one tour.

They just need to find the right way. I believe it would be great for tennis and its fans but I don’t know if it would be possible or not.”