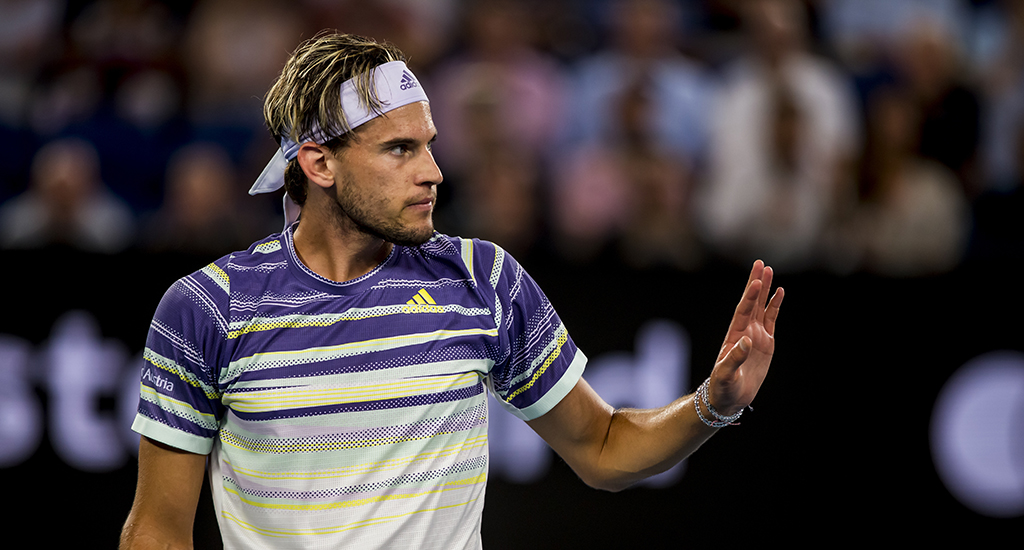 Dominic Thiem is refusing to back down over his dismissal of the relief fund intended to provide financial relief for lower-ranked players hit by the coronavirus lockdown.

The Austrian caused controversy when he told Krone Sport that he didn’t believe many players were worthy of his support due to a lack of professionalism.

Many players, such as Nick Kyrgios, has criticised Thiem for his stance, but he is standing by his opinion.

“There are just a few things that bother me about the whole thing,” Thiem told Sky Sport Austria.

“I’d much prefer it to be chosen by the players themselves because then those players who really need it and who really deserve it will benefit.

“What I said came across as a bit strong. I didn’t say it so strongly.

Thiem also updated fans over his return to training, which was sanctioned by the government last week, but he says it was tougher than he expected.