Iga Swiatek full of praise for Ana Konjuh despite losing: ‘I think she’s a good example of a nice comeback’ 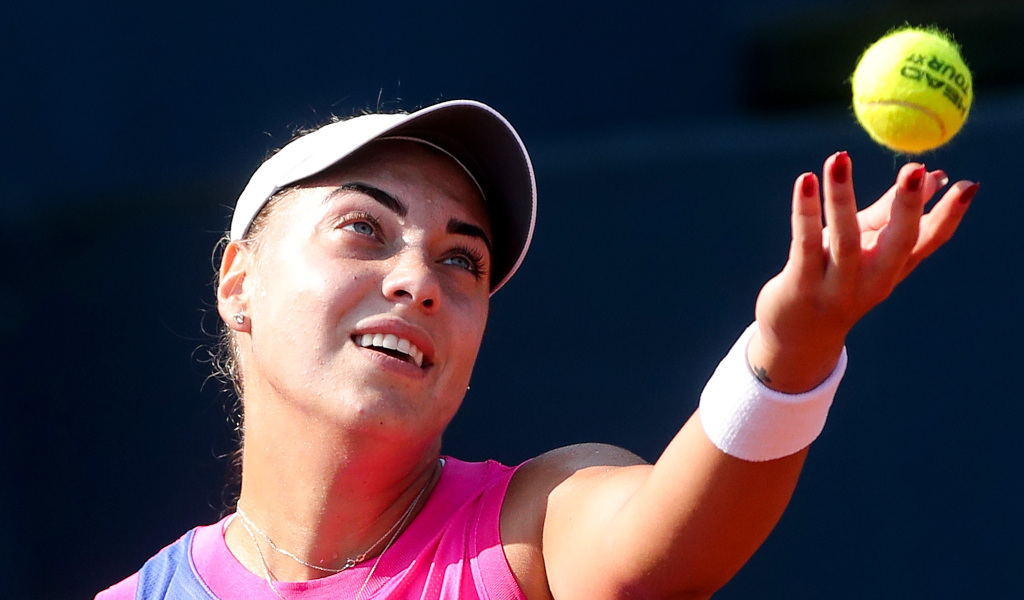 Ana Konjuh continued her excellent run at the Miami Open as she claimed the scalp of French Open champion Iga Swiatek in the third round.

After accounting for 18th seed Madison Keys’ exit in the second round, Konjuh followed it up with a 6-4, 2-6, 6-2 win over Swiatek in two hours and 14 minutes.

🇭🇷 @anakonjuh defeats Swiatek to make it back-to-back Top 20 wins and reach Round 4 in Miami!#MiamiOpen pic.twitter.com/QqQ8NF2zML

Once ranked in the top 20, the Croatian has slumped to No 338 in the WTA Rankings after four elbow surgeries and received a wildcard entry into the tournament.

However, she is making her way back up and was pleased with her mentality during the Swiatek match.

“I knew it was going to be tough,” she told . “I just told myself I need to stay and be offensive and not give her many chances. That second set maybe I screwed up a little bit, but overall, credit to her. You know, she stepped up her game. But I just wanted to stay mentally in it in those key moments just to be able to, you know, produce some great shots. I did that.”

Despite being disappointed with the defeat, Swiatek had nothing but kind words for Konjuh.

“The only thing I’m like angry about is my second serve because she was attacking it a lot of times, and I didn’t really have any idea what should I change.

“She put a lot of pressure on me, and that’s why I was making more double faults than usual… Yeah, I’m really happy for her that she’s playing so good after so many problems that she had. I think she’s a good example of a nice comeback and just believing in yourself. It’s really nice.”

Next up is Anastasija Sevastova, who advanced after third seed Simona Halep withdrew.

“Today felt like I was a lot sharper and switched on and ready to go from the very first point,” Barty said.

She will face fellow Grand Slam winner and three-time Miami champion Victoria Azarenka for a place in the quarter-final after the Belarusian beat Angelique Kerber 7-5, 6-2.

The three-time champ is through to Round 4, where she will face top seed Barty! pic.twitter.com/37MXDt7n67

Fifth seed Elina Svitolina beat Ekaterina Alexandrova 7-6 (7-1), 6-4 and will face ninth seed Petra Kvitova in the fourth round after the Czech saw off British No 1 Johanna Konta 6-1, 6-2.