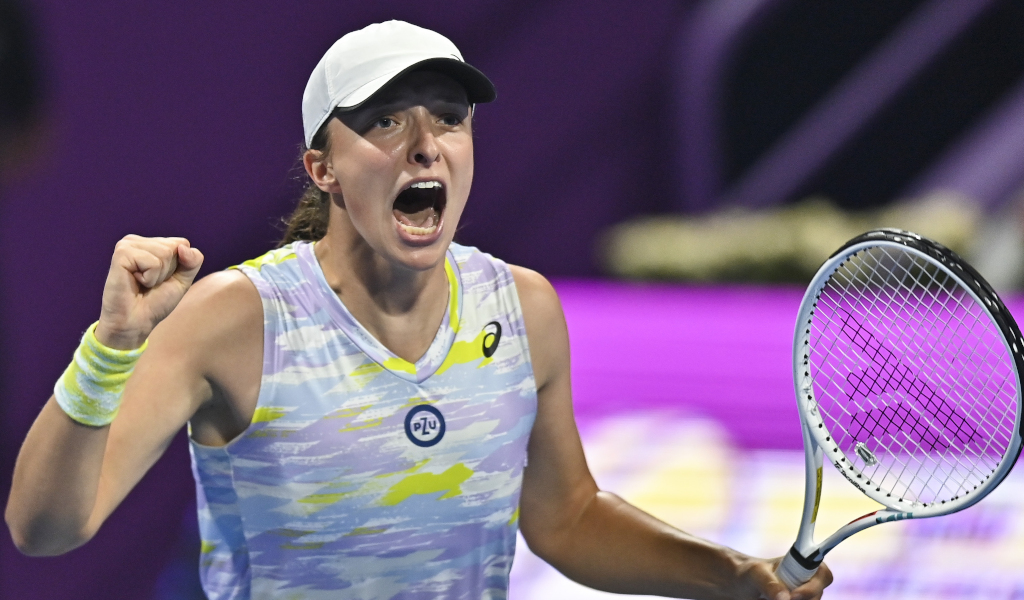 Iga Swiatek continued her sensational form with a 6-4 6-1 win in the finals of the BNP Paribas Open against Maria Sakkari, with a huge rankings rise coming her way after a big win in Calfornia.

Swiatek is the first Polish woman to claim the title at Indian Wells and she will rise to No 2 in the WTA rankings as a result of her stunning form at the start of 2022.

“After playing so well in previous tournaments, I didn’t know it was possible for me to play that well for that long,” said Swiatek.

“The challenge now is to continue this form and that will not be easy.”

Swiatek lost her first three meetings against Sakkari, with all of those matches coming in 2021.

Since then, the Pole has won their last two encounters, during her WTA 1000 title runs in Doha and Indian Wells this season and she is setting new personal records with each passing week.

This victory ensured Swiatek became the first woman to reach 20 match-wins this season as she claimed a career-best 11th straight match-win on the WTA Tour.

It is a sign that this gifted player is maturing after making her breakthrough by winning the French Open in 2020, with her sights now set on a push to challenge world No 1 Ashleigh Barty at the top of the WTA rankings.