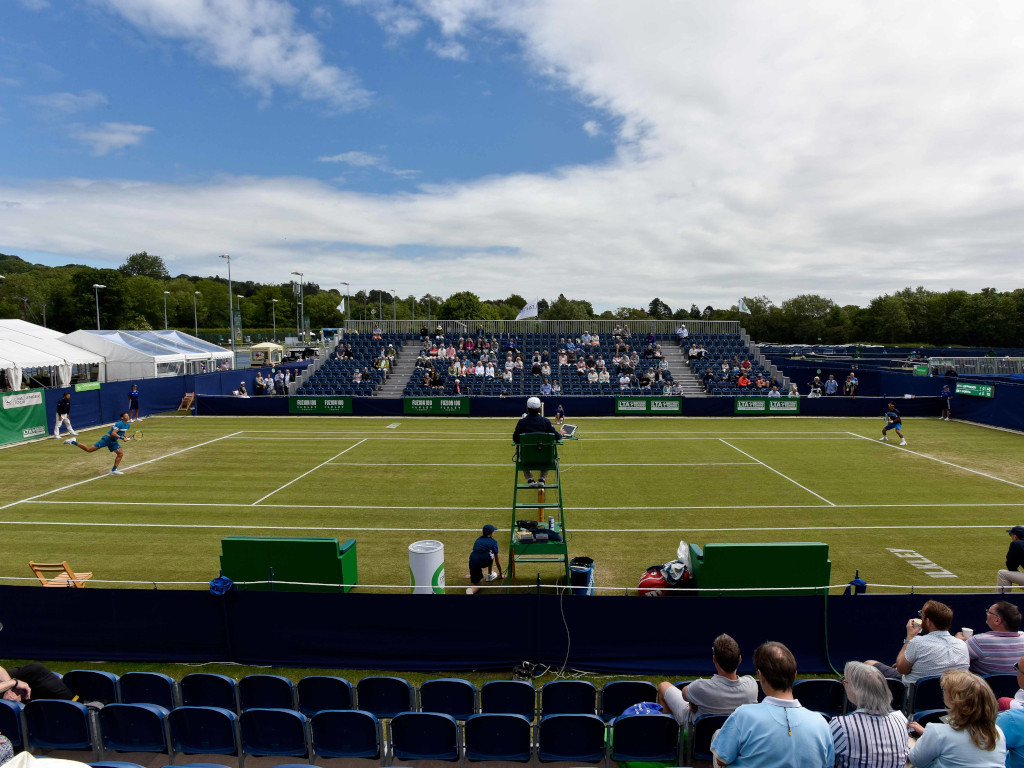 Leading the men’s charge for 2019 Ilkley Trophy is ATP Next Generation star, 20 year old Ugo Humbert from France, currently surging up the rankings to a career best No 61 following his biggest win in Marseille earlier this year over world No 13 Borna Coric.

Australian Jordan Thompson returns to Ilkley for the fourth time. Currently ranked No 69, this is the highest singles ranking Thompson will have enjoyed as he goes into Ilkley and he will be hoping that this will be his year to take the title.

Marius Copil, No 83 (Romania) comes to Ilkley following a successful 2018 which saw him reach his first ATP World Tour-level final and also notch up two wins over top 10 players.

World No 97, Denis Istomin (Uzbekistan) will be aiming to improve his ranking towards his highest level of No 33 in Ilkley. Istomin is perhaps best known for his performance at the 2017 Australian Open when, then ranked No 117 in the world, he caused major upset by coming back from two sets to one down to beat Novak Djokovic in the second round.

Packed to the baseline with elite sports men and women seeking grass court practice, prize money and ranking points the tournament also offers a potential wild card to Wimbledon for the champion.

ILTSC General Manager and Ilkley Trophy Tournament Director Charlie Maunder commented: “It’s fantastic to see that we’ve attracted another strong list of players. There are more players in the top 100 coming to Ilkley this year than we’ve had in the last couple of years which means that we know the standard of tennis will be incredibly high, it’s an outstanding opportunity to see these players. Packing all the action into just seven days, rather than nine as in previous years, means that every day will offer a packed programme of world class elite tennis here in Yorkshire. Stretching from morning right through to sunset, whether visitors can make it for the whole day or just after work, matches will be on-going so there will always be some amazing tennis taking place.”

The 2019 Trophy sees changes to the tournament including a larger direct acceptance field. 126 players registered to take part in this year’s event, with the top 40 being accepted directly into the main draw. Five further players will be allocated a wildcard entry into the event with two places assigned via qualifying and the last remaining space a special exempt.

The women’s draw will be announced on 31 May.