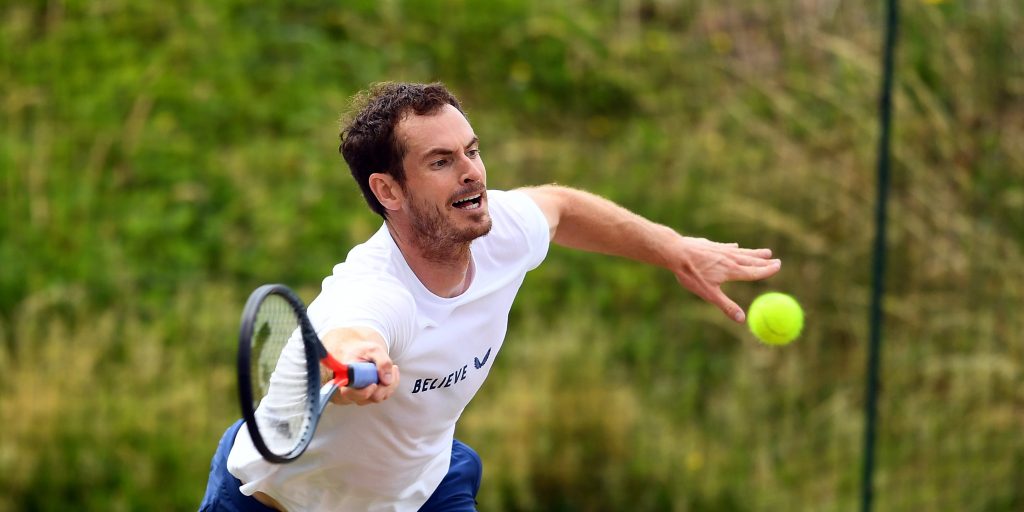 Andy Murray joked he was just too good for the opposition after moving into the semi-finals of the Mutua Madrid Open Virtual Pro.

The Scot laughed off mischievous accusations from tournament organiser Feliciano Lopez, delivered with a smile, that his rivals were claiming the competition was being fixed in his favour.

“I know it looks that way but I’m just much better than the other guys,” said Murray, who beat Rafael Nadal in the group stage.

“Sometimes when things look too easy people like to make conspiracies but this is the reality unfortunately.

“When I played Rafa, he said I was practising too much and now Zverev had the wrong controller.

“Everyone has got their excuses but the reason is I’m just better than them.”

Murray will face Diego Schwartzman in the semi-finals and is the sole British hope left after Johanna Konta suffered a 6-0 quarter-final defeat to Caroline Wozniacki.

The charity initiative will donate 50,000 euros (GBP 43,600) to the Madrid Food Bank to help reduce the social impact of the Covid-19 pandemic.

The winner of each tournament will get 150,000 euros (about GBP 130,000) from which they will be able to decide how much they donate to their colleagues on the tour who have been worst affected by the sport’s shutdown.