In search of the next Andy Murray: Leo Azevedo explains his philosophy 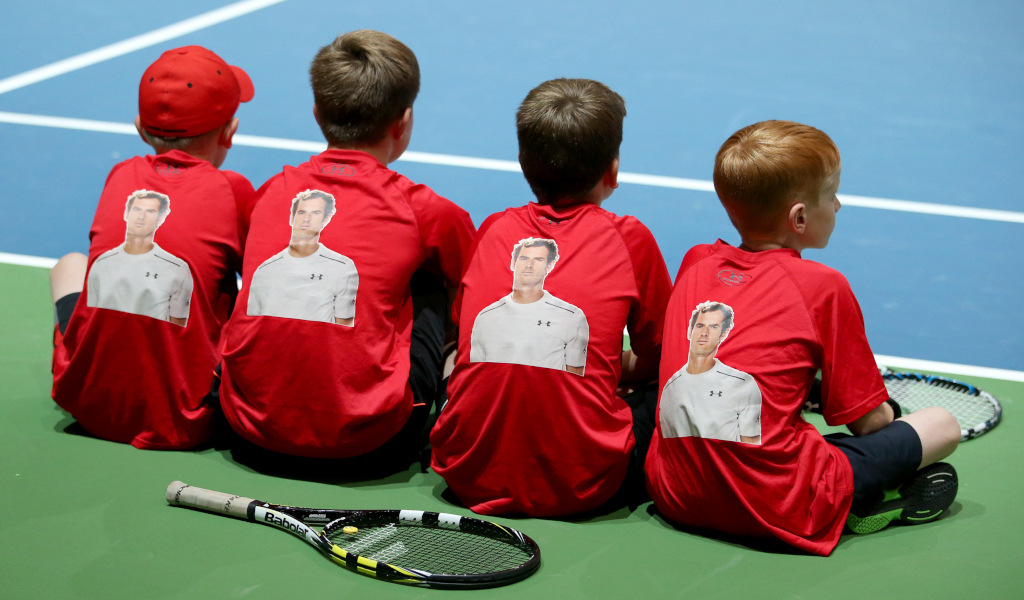 The doors of the new GB National Tennis Academy at the University of Stirling will officially open in August, but head coach Leo Azevedo is already hard at work in the search to find the next Andy Murray.

Azevedo has an impressive CV as he worked with former world No 1 Juan Carlos Ferrero as well as Guillermo Garcia Lopez while he was also in charge of player development at the United States Tennis Association (USTA) at one point.

He knows that finding the next Murray will be difficult, but using the former world No 1’s legacy will no doubt boost their efforts.

“Few reach that level,” Azevedo is quoted as saying by BBC Sport.

“If one day another Andy Murray comes, I’ll be more than happy.”

The first successful applicants, aged 13–18, will start at the University of Stirling in August, but what is Azevedo looking for?

“My experience makes me understand why the likes of Ferrero and Murray are who they are,” he told Herald Scotland in an interview. “Ferrero is a very humble guy, very coachable, I always tell him that after I had the chance to work with you it was pretty hard to work with someone else.

“You kind of assume that because other players aren’t as good a tennis player, they would at least listen more. But in fact they didn’t. My philosophy is that without hard work you don’t get anywhere. I am also a believer that the better person you are, the better chance you have to become a better player.

“It is important you have values –important for the programme, for the relationship between coach and player. Work ethic, respect, always be on time. These things are very easy to do, but not everybody does.”