Indian Wells tournament could be cancelled for a second straight year 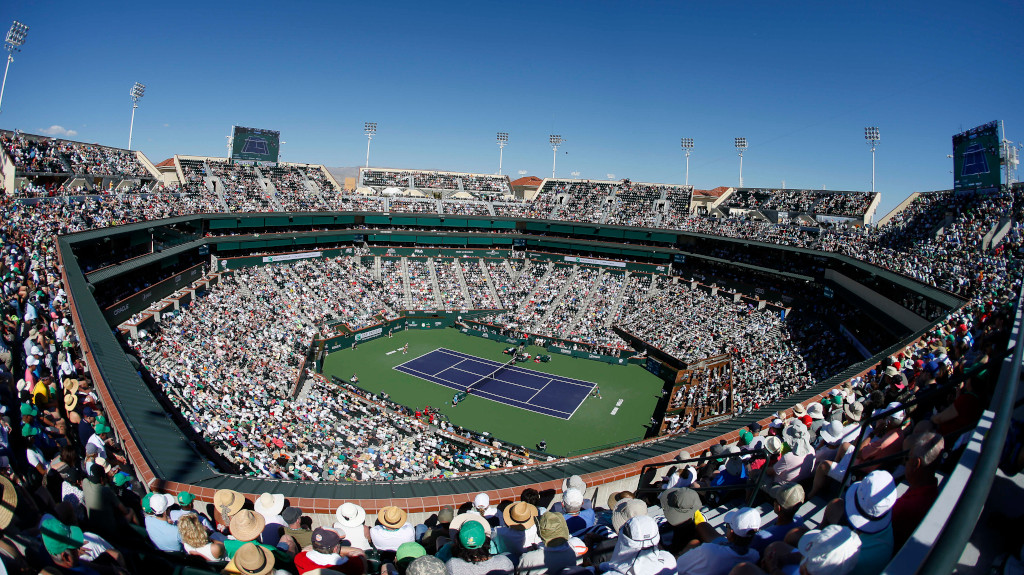 Cancellation of the BNP Paribas Open tournament at Indian Wells last March was the first sign that tennis was about to grind to a half as the Covid-19 crisis gripped the world in and now reports suggest the event is set to be taken out of the tennis calendar for a second straight year.

Despite optimism that coronavirus vaccines could all the world to resume some kind of normality in 2021, reports emerging from California suggest the event that features an expanded draw and features ATP Tour and WTA events in tandem may not take player next year.

With the Australian Open set to be moved to February if agreement can be found with all parties over quarantine issues for players, the traditional mid-March date for Indian Wells would be close to the conclusion of the first Grand Slam of the year.

Also, surging Covid-19 cases in America may mean the prospect of allowing hundreds of players, coaching and medical assistants to converge on America at this time is not practical.

There are suggestions that the ATP and WTA are looking at options that could include moving the event to a later date in the year, with the possibility of fitting it in ahead of the US Open an option that could be considered.

Meanwhile, there are also doubts about the Miami Open that is due to take place shortly after the Indian Wells tournament, with the roll-out of vaccines not likely to come soon enough to save the events.