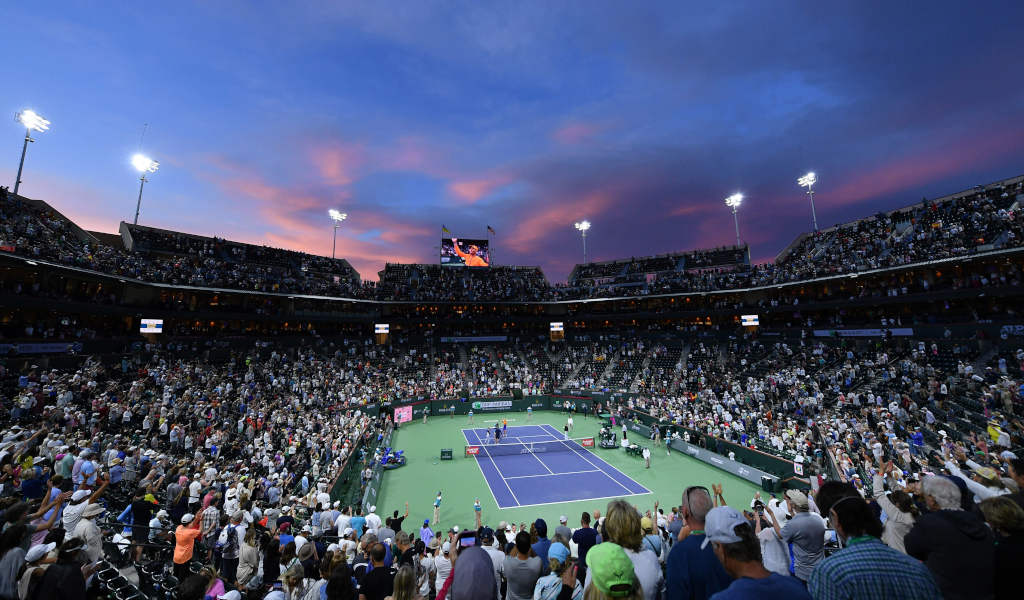 The 2022 BNP Paribas Open, also known as the Indian Wells Masters, is in the book with Taylor Fritz winning the men’s singles and Iga Swiatek taking the women’s crown.

Fritz upset Rafael Nadal and stopped a bid for a 21st consecutive victory for the Spaniard.

Swiatek has claimed back to back WTA 1000 tournaments and is set for a huge rankings boost.

Carlos Alacaraz had a big tournament, reaching the semi-final of an ATP 1000 event for the first time and meeting his idol Rafael Nadal in the last four.

Former World No 1 Daniil Medvedev saw his reign ended after a third round loss to Gael Monfils.

Swiatek gave it her all to maintain a WTA 1000 winning streak.

There was hardship for Noami Osaka, who admitted she let a heckler get to her during her loss to Veronika Kudermetova in the second round.

Andrey Rublev had his own impressive winning streak ended by Fritz in the Indian Wells semis.

Nick Kyrgios enjoyed an excellent run to the quarterfinals but grabbed headlines after a racket hurling incident following his loss to Nadal.

Simona Halep botched her 176th WTA 1000 win at Indian Wells, underlining the incredible career she has had.

Great Britain’s Harriet Dart reached the fourth round of a WTA 1000 event for the first time in her career.

Emma Raducanu continued her comeback from injury by reaching the third round, playing six sets across her two matches.

In the men’s draw, Great Britain saw Andy Murray exit in the second round after a wildcard entry while defending champion Cameron Norrie reached the quarterfinal before suffering defeat to Alcaraz.